Home All The News Pundit claims ‘tied up’ Liverpool transfer is ‘nowhere near’ Salah, Mane 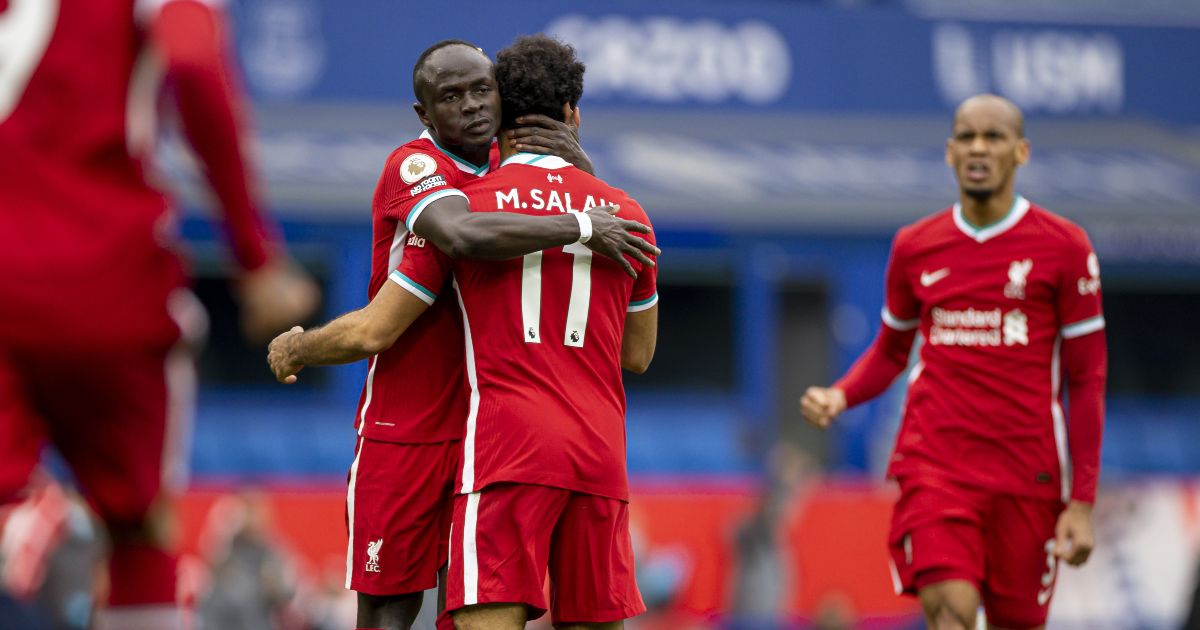 Reports in Spain have claimed that Wolves winger Adama Traore is on the verge of signing for Liverpool but former Premier League striker Noel Whelan doesn’t think is anywhere near the standard required.

The Spain international developed into one of the most dangerous attackers in the Premier League last season, scoring four goals and creating nine assists for his team-mates in the league.

However, Traore is yet to contribute a single goal or assist in the Premier League this season but has managed two man-of-the-match performances.

Despite the dip in form, there have still been links with a move away from Molineux with El Gol Digital claiming late last week that Wolves had ‘tied up’ the sale of Traore to Liverpool.

The report added that a deal was ‘almost sealed by Liverpool’ and that Wolves would look to ‘re-invest that large sum of money’.

Even if the report in Spain is to be believed, Whelan doubts Traore has “the intelligence” to play as well for Liverpool as Sadio Mane or Mo Salah.

“Mane and Salah are on a different level,” Whelan told Football Insider.

“I am sorry, but they are streets ahead of Traore so could he provide adequate backup? I’m not sure.

“Look, Traore is a very good player but he does not have the finishing touches of a Mane or Salah. He doesn’t have the intelligence.

“He has strength and he has got pace and while his end product has got a lot better over the years, you cannot put him in the same bracket as Salah or Mane. He is not as good a technical player. He can drive past people and he has great pace but he’s not on their level. He is nowhere near them.

Both Trent Alexander-Arnold and Jurgen Klopp have been full of praise for Traore in the past with the right-back calling him “almost not human” earlier this season.

Alexander-Arnold told Goal: “It’s almost not human the way he can change direction and go.

“I’ve never felt so powerless against someone.”

Klopp described the Spaniard as “undefendable” earlier this month, while in January 2020 Klopp said: “He is unplayable in moments, it’s unbelievable. What a player – it’s not only him but he’s so good.”