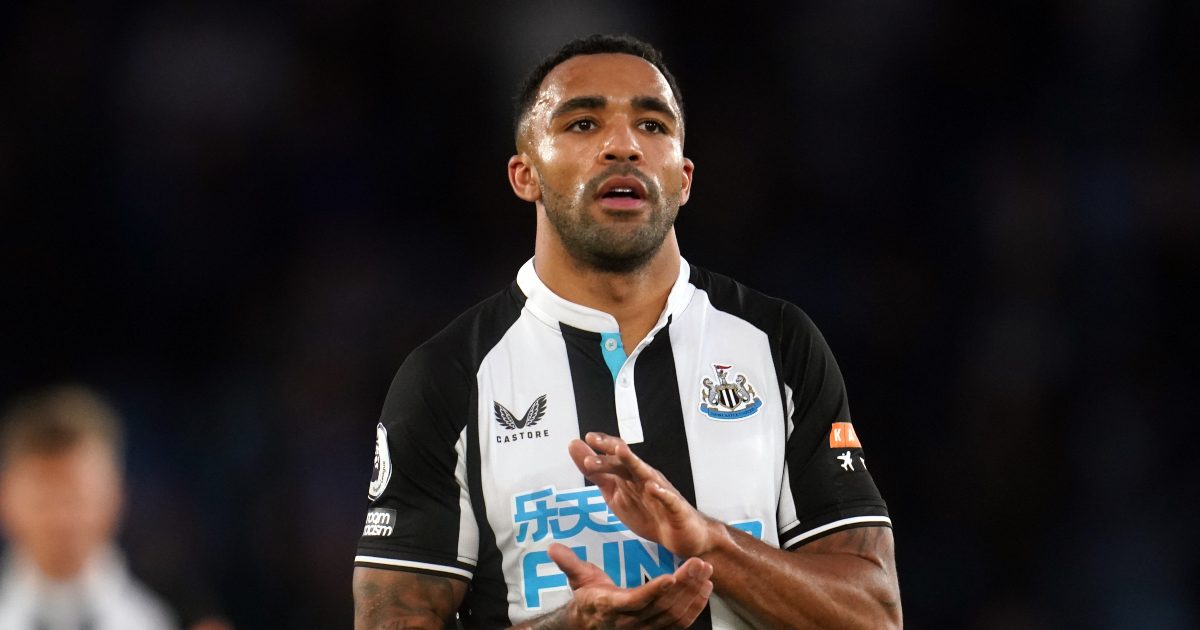 It was reported on Wednesday that Newcastle are “extremely interested” in signing Trippier.

The Englishman was linked with Manchester United during the summer but this move did not come to fruition.

Trippier had spells at Burnley and Tottenham Hotspur in the Premier League before he joined Atletico Madrid in 2019. He helped the Spanish side win the La Liga title last season.

Since making his debut in 2017, he has been a key player for England as he has been capped 35 times.

Newcastle are expected to be in the market for new defenders in January. They currently have the joint-worst defence in the league as they have conceded 34 goals from their 16 games.

Wilson has been a standout player for the Magpies this term as he has netted six goals from his twelve games. As quoted by Football Insider, Agbonlahor has suggested that Trippier would be a “great signing” for Newcastle:

“I’m sure they would be paying a big lump to get him there but if they can, 100 per cent.

“I’m sure Callum Wilson would love the service that Trippier can bring.

“That would be a great signing if they can get that done.”

Elsewhere, Eddie Howe has suggested that he only wants “one or two” new additions in January:

“I can’t give you promises. At the moment, as I have said before, people above me are looking at working on that, my focus is on the team, there are a lot of games coming up,” he said.

“We will wait and see, January is notoriously difficult to predict and to have a clear plan. There are many twists and turns.

“I believe in the players, I have said that from day one and nothing I have seen has changed my mind.

“We need to improve, we have a lot of work to do but I believe there is a lot talent in the squad. We have areas that we are really focused on and trying to get more out of the players. I really believe in the players we have.