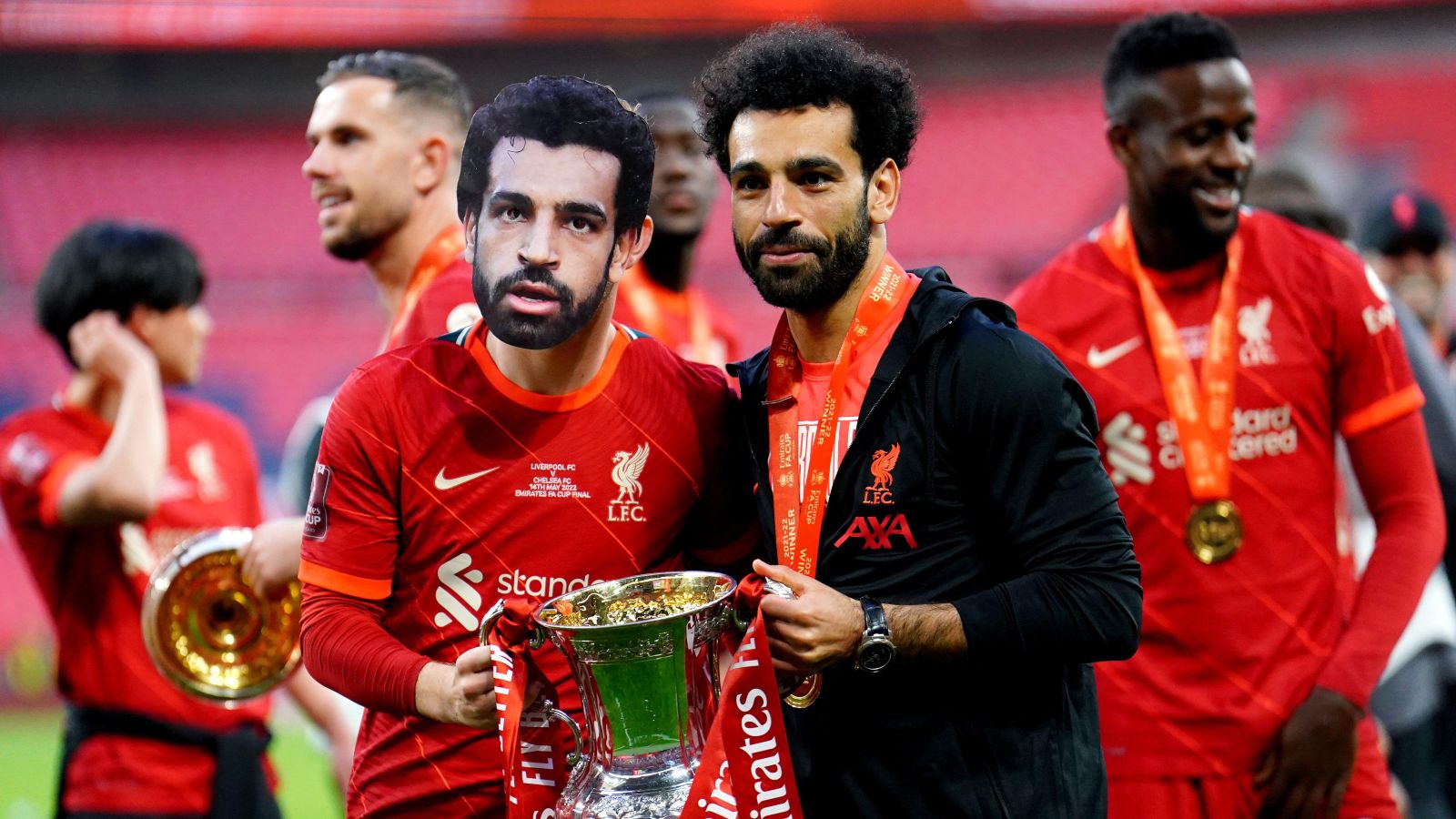 The Egyptian will have one year left on his contract after this season and there have been rumours that he could leave for a new challenge in Spain or France.

There has so far been no breakthrough in talks between Liverpool and Salah over a new deal with speculation that the 29-year-old wants parity with the Premier League’s biggest earners.

A report a few days ago insisted that Liverpool were ‘confident’ they could get a deal with Salah over the line ahead of a fresh round of talks.

Football Insider claimed that the Reds were ready to offer him a new four-year deal until June 2026 in a deal that could net Salah £80m in total over that period.

Despite, former Leeds United striker Whelan has told the same publication that he reckons Salah, and not Sadio Mane, will be sold in the summer transfer window.

Whelan told Football Insider: “They’re going to have to capitalise on somebody, in my opinion. That big potential transfer fee could do a lot of good. It could be Mane, or it could be Salah.

“One of the two, I believe, will be leaving this summer. For me personally, I’m expecting it to be Salah. Mane is looking more and more like the one who will be sticking around, but we’ll have to wait and see.

“When you’re bringing in these young players and they’re performing as well as Luis Diaz is – it does almost put the writing on the wall. One of them might well have to go in order to get that capital and rejuvenate that team.”

Salah, who has contributed 30 goals and 15 assists in all competitions this season, has always maintained that he isn’t asking for “crazy stuff” during contract talks with Liverpool.

He told GQ Magazine in January: “I want to stay, but it’s not in my hands. It’s in their hands. They know what I want. I’m not asking for crazy stuff.”