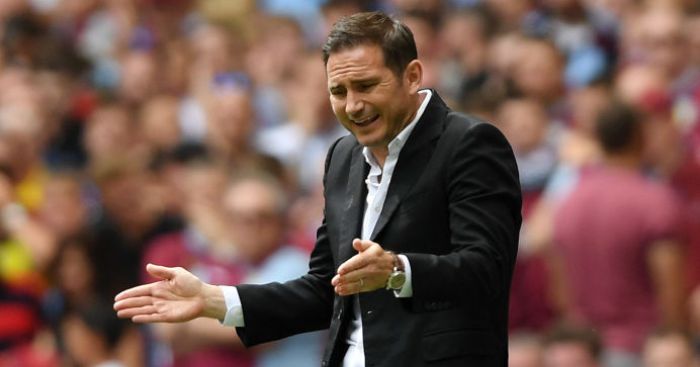 The Stamford Bridge legend has been given permission by current club Derby County to discuss the vacant managerial role in London.

Lampard, the Blues’ record goalscorer, has been strongly linked with the job since Maurizio Sarri left the role this month.

“And let’s not forget that Frank did a very good job at Derby County.

“I’m not sure that Frank has that.

“Also, this job comes with a lot of hurdles that it might not have come with previously, and that’s why the job needs someone with a big more experience.