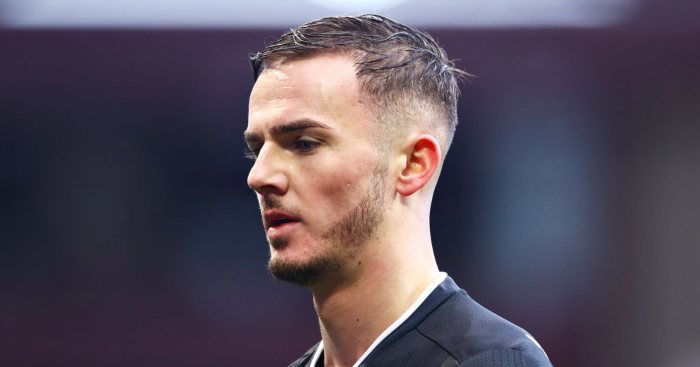 The England international has five goals and three assists in 15 Premier League matches this season after also catching the eye last term.

That form has helped Leicester into second position in the table, with Brendan Rodgers’ side emerging as Liverpool’s nearest challengers for the league title.

Maddison has been heavily linked with a move to Man Utd with a report on Thursday claiming United’s executive vice-chairman Ed Woodward could use their iconic No 7 shirt to lure Maddison to Old Trafford.

Murphy told Sky Sports’ The Debate: “You cannot tell me there’s a young English footballer at Leicester who will turn down United.

“Not gonna happen. If United come in for James Maddison, and pay enough, he’s gone.

“United are a big enough… I’m not a United fan, but they still have the draw. To play at Old Trafford, Theatre of Dreams, rather than the King Power Stadium, irrelevant of league position, he’s gone.”