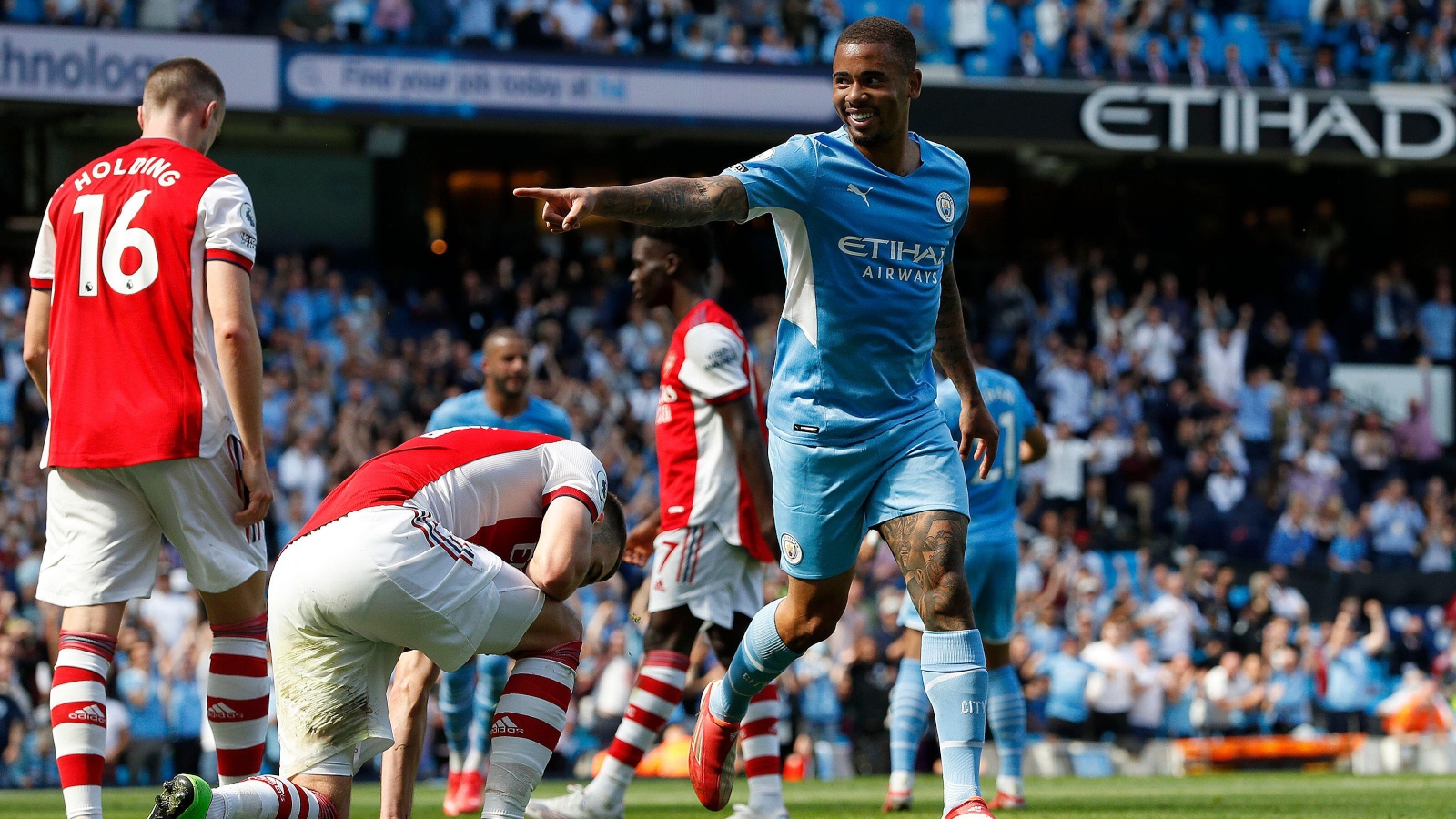 The Brazilian is reportedly the Gunners’ number one striker target this summer but is also attracting interest from the Blues, as well as Tottenham.

Arsenal are believed to be the front runners for the 25-year-old’s signature, however, former Liverpool player Collymore believes he should snub a move to the Emirates in favour of the two-time European champions.

Often a critic of Gunners boss Mikel Arteta, Collymore doubts the Spaniard will be able to get the best out of Jesus.

“There are rumours of Chelsea sniffing around and I don’t think Arsenal will be the only club in the race for him this summer,” he told the Mirror (quotes via Evening Standard).

Gabriel will leave Man City for sure, no changes expected. ⤵️ https://t.co/95u6gpqMRc