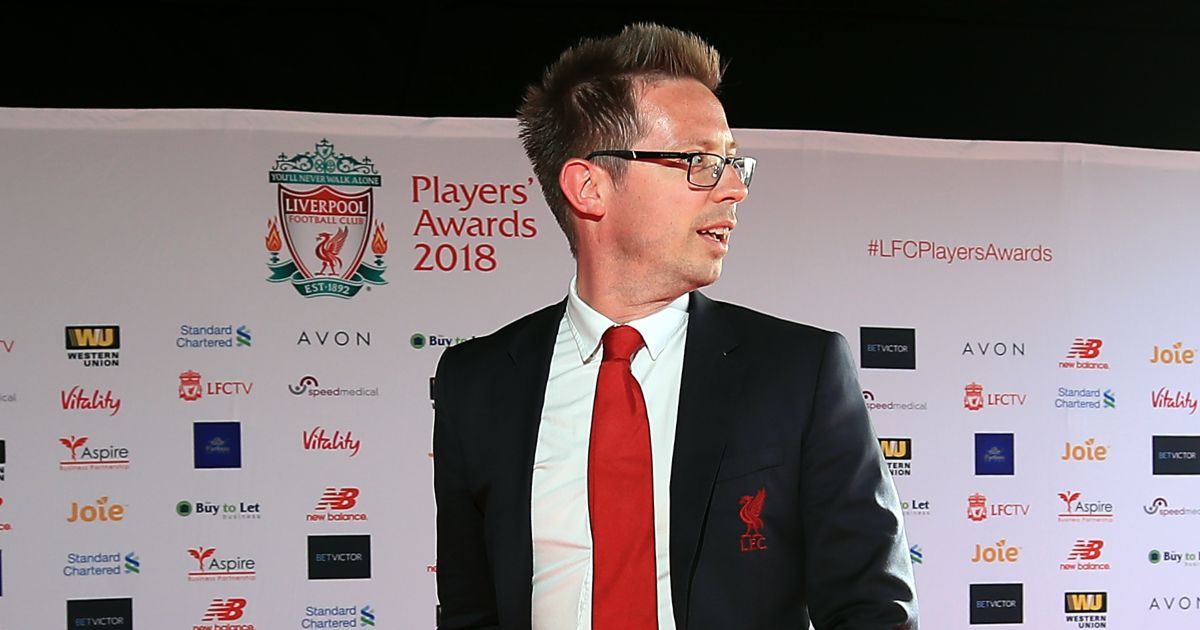 Losing Michael Edwards could “upset the balance” at Liverpool after the “trust” he built with Jurgen Klopp, according to former Premier League striker Noel Whelan.

But The Athletic claimed on Monday that Edwards is ‘expected to step down from his position after the current season’ after he ‘informed the Liverpool hierarchy of his intention to move on, although the situation has yet to be finalised’.

There can be no bad Liverpool news while Mbappe exists

And former Leeds striker Whelan thinks it would come as a big “blow” to Liverpool after the strong relationship he has built with Liverpool boss Klopp.

Whelan told Football Insider on Wednesday: “Edwards has done so well in the transfer market.

“He’s been brilliant at bringing players in and selling players so naturally his loss would be felt. He has basically built the team along with Jurgen Klopp.

“When you lose somebody who knows the club inside out like he does, it can upset the balance. It is not easy to replace someone who has built up that trust with the manager. It would definitely be a blow if he left.”