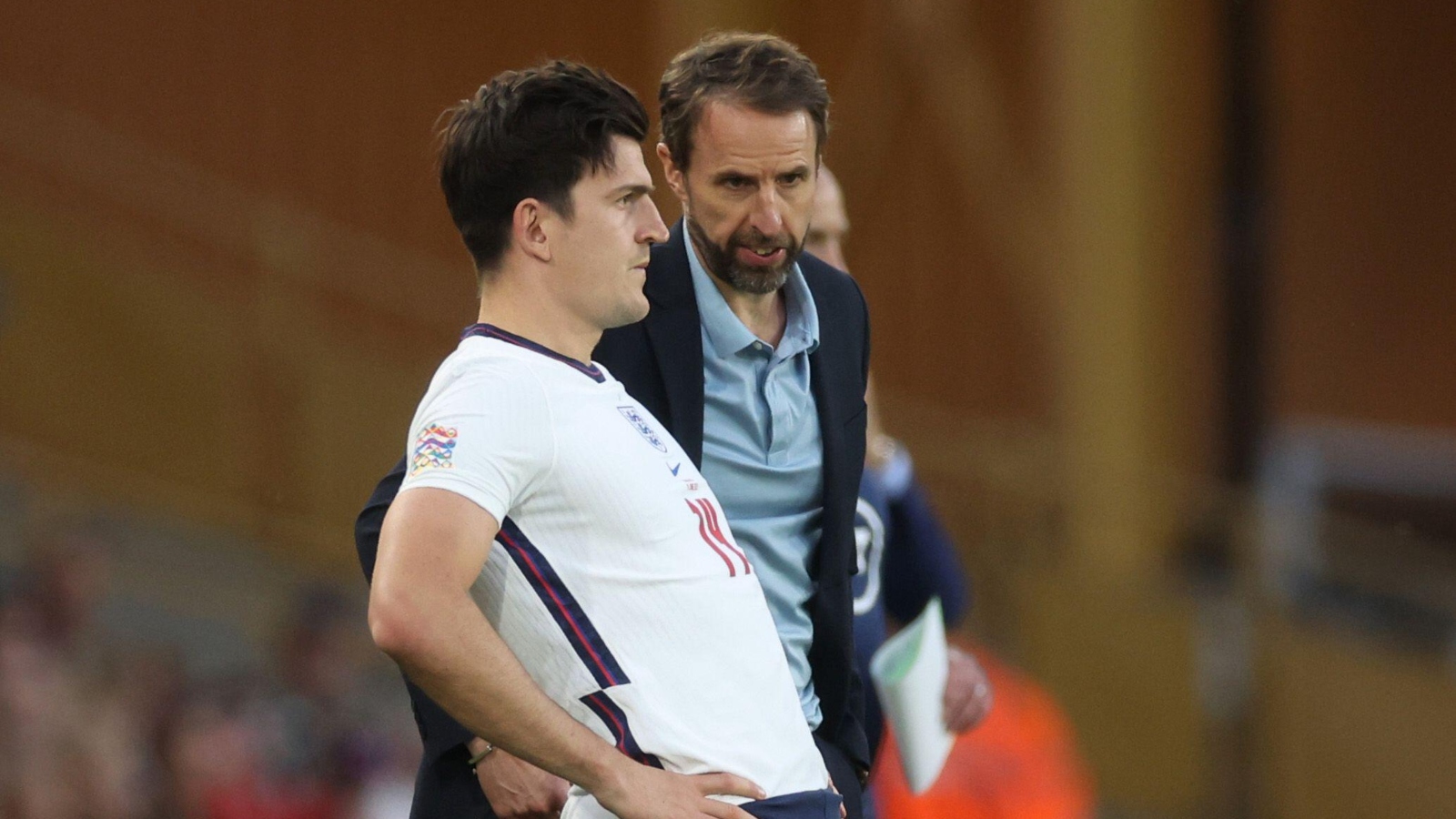 Former England right-back Glen Johnson has questioned Gareth Southgate remaining loyal to the likes of Harry Maguire with the World Cup just around the corner.

The Manchester United captain, who has been under scrutiny for the last 18 months, is not playing regularly for his club as new manager Erik ten Tag prefers the centre-back partnership of Lisandro Martinez and Raphael Varane.

Maguire’s club-mate Luke Shaw is also in the England squad despite making just two Premier League starts, one of which saw him hauled off at half-time with the side 4-0 down to Brentford.

Southgate also called up Kalvin Phillips, who had managed just 14 minutes of football since moving to Manchester City in the summer, before he withdrew with the recurrence of a shoulder injury.

Johnson said while loyalty goes a long way, picking those who are not playing regularly can have significant drawbacks in tournament football.

“Of course I agree with a certain amount of loyalty but to go with that you have to realise who is in form, who’s fit, who’s playing week in, week out and then put the whole equation together,” he told the PA news agency at an LFC Foundation-SC Johnson Goals for Change partnership event at Anfield.

“I don’t think you can pick a player wholly on loyalty. Match fitness is massive, certainly at these tournaments because you don’t get time to warm up.

“You need to hit the ground running and you can’t do that if you are unfit and if you are not playing for your club every week.

“The training nowadays doesn’t keep you at that level because you are just preparing for games so I think the players that are playing have to be the priority.”

England’s last two tournaments have seen them reach the World Cup semi-finals in 2018 and the Euro 2020 final.

Johnson – who recently jumped to the defence of Liverpool’s Trent Alexander-Arnold – believes they will have a good chance again if Southgate can play a more adventurous game.

“Some of the players are not quite at their peak at the moment but that doesn’t matter now, you’d much rather they peak in four or five weeks, but I think there are a few question marks,” he added.

“But going forward I can’t think of a team who has the attacking players we have got, so as long as we use that rather than trying to be a bit defensive – you might as well live and die by the sword and play with what you have got.

“We have probably eight attacking players you could argue should be starting.”