Home All The News Pundit: Fernandes pursuit shows why Man Utd are level below 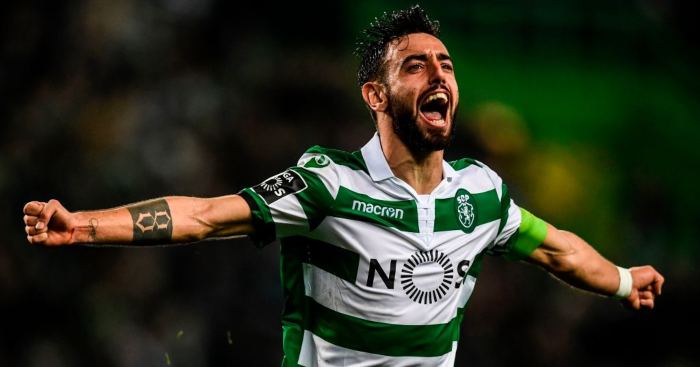 The Red Devils finished sixth in the Premier League last season, meaning they will miss out on playing in the Champions League this season.

United are reportedly looking to add Fernandes to the signings of Daniel James from Swansea and Aaron Wan-Bissaka from Crystal Palace in this summer transfer window.

Our friends at Sport Witness have pored over the stories in Portugal which paint a confusing picture. Fernandes’ agent is said to have been in England on Thursday while other reports suggest Miguel Pinho flew to meet United and Tottenham on Friday.

However, Kilbane thinks making a signing like Fernandes would show how far the Red Devils have slipped in recent years.

“But they’re going to make Man United better. Look where Man United are, they’re a fifth and sixth-placed team.

“That’s where they are. We expect them to be a top one or two. You have to accept [that they’ve got to do it that way now].”