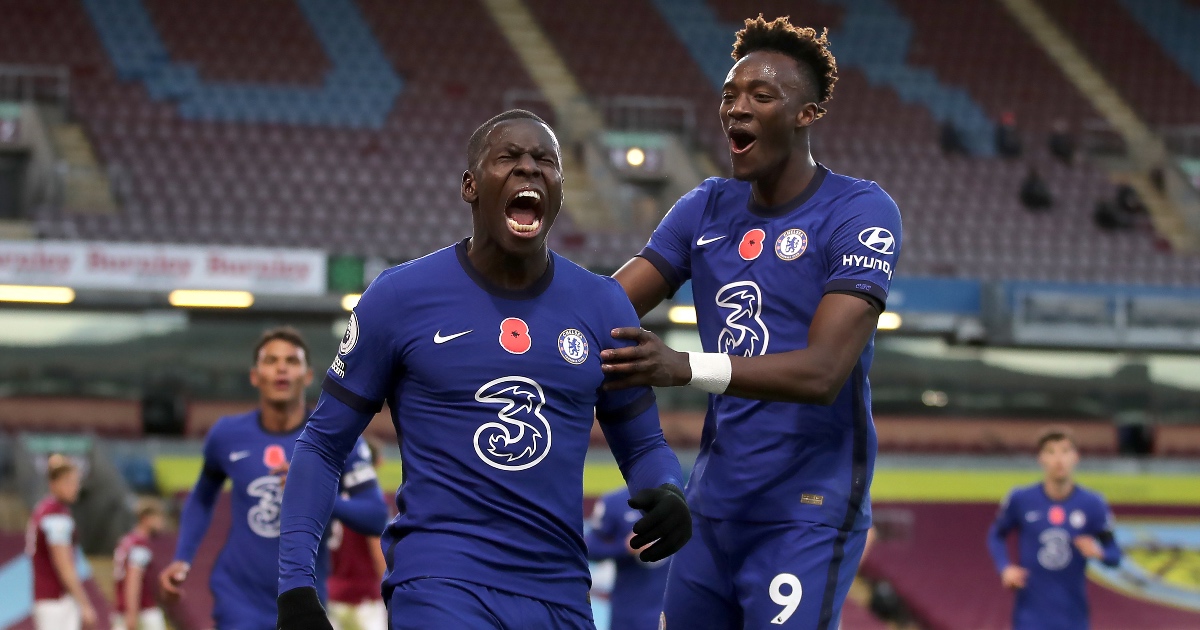 Pundit Glen Johnson has revealed he is ‘surprised’ by Chelsea’s decision to sell Kurt Zouma in the summer transfer window.

The French centre-back joined West Ham on August 28 in a deal reportedly worth £29.8million.

Zouma has signed a four-year contract at the London Stadium and will provide competition for Craig Dawson and Angelo Ogbonna in defence.

The 26-year-old’s future at Stamford Bridge came under threat due to the Blues’ pursuit of Sevilla star Jules Kounde.

Reports suggested that Chelsea wanted to offload Zouma before they could bring his compatriot in.

Johnson, who represented both Chelsea and West Ham during his career, has spoken about his conflicting feelings on Zouma’s move.

“As a West Ham guy, I’m delighted that they’ve signed him and I think it’s a great deal,” he said (via Metro).

“He’s a good player and is super athletic. He’s a bubbly guy too so I reckon the West Ham lads would be really happy to have him with them.

“From a Chelsea perspective, I’m surprised they’ve sold him. There clearly must be something between him and Thomas Tuchel because otherwise they wouldn’t have let him go, even though I don’t know that personally.

“He’s a very good player and for him to turn up at West Ham is ideal for the Hammers.”

He also featured in the European Super Cup victory over Villarreal last month.

However, Tuchel looks set to use Cesar Azpilicueta, Thiago Silva and Toni Rudiger as his preferred back-three this season.

He can also utilise Andreas Christensen – who is set to be offered a new contract – leaving no room for Zouma.

When joining West Ham, Zouma said: I’m very happy and very proud. My conversation with the manager went very fast. I just felt like he really wanted me to come and join the team, especially a good team that’s started the season very, very well.