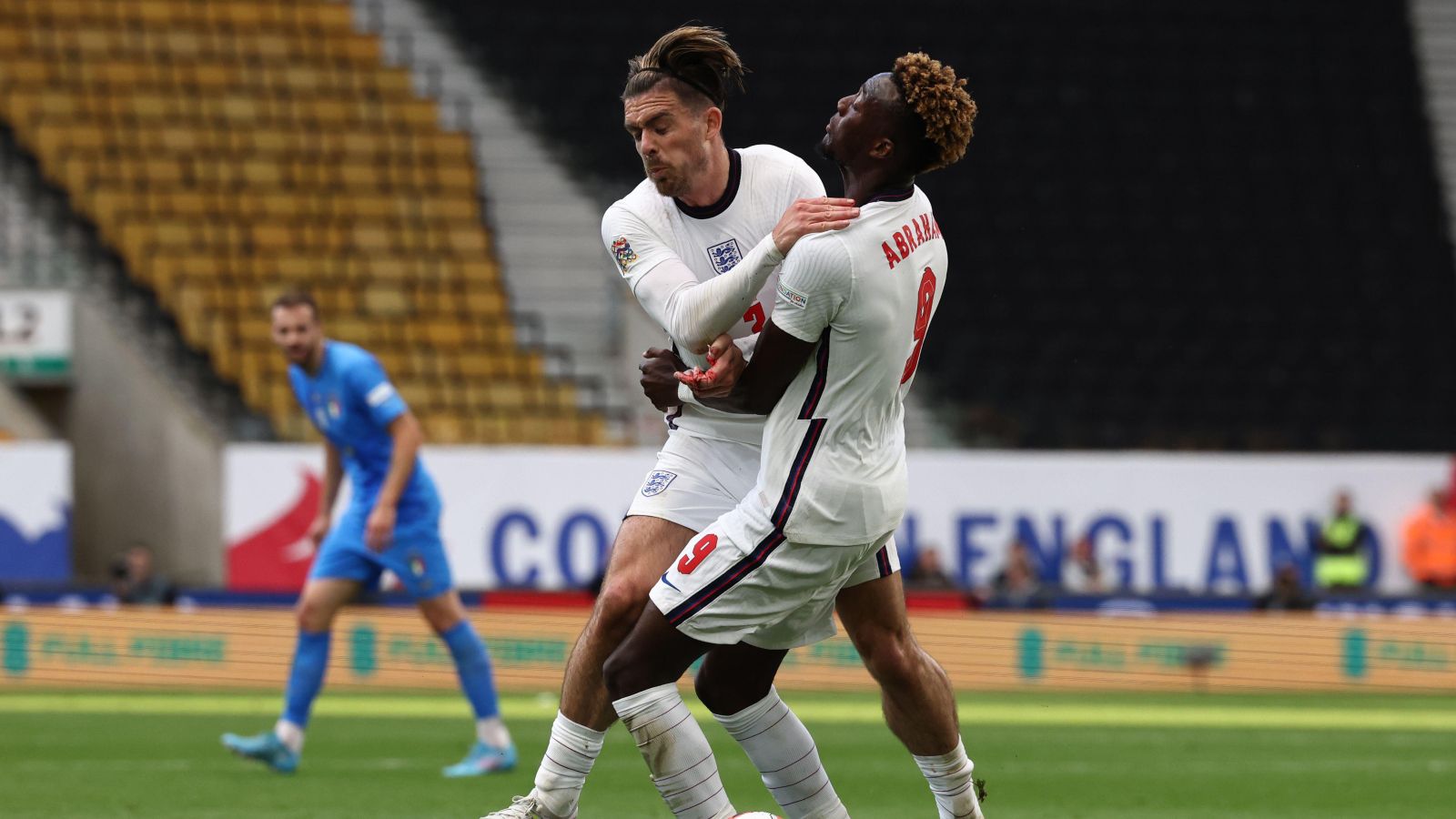 Jack Grealish hasn’t done enough to be in Gareth Southgate’s England starting XI for the World Cup, according to Tony Cascarino.

The winger had an underwhelming season for Manchester City last term in his first campaign since making a £100m transfer from Aston Villa.

City won the Premier League title but Grealish could only manage three goals and three assists in 26 league appearances for the Citizens.

Grealish was still picked for the England squad by Southgate for the latest Nations League fixtures and he started their 0-0 draw against Italy last night.

And former Chelsea striker Cascarino thought Grealish’s performance against the Italians showed that he has not taken his game to a new level this season.

“Jack Grealish was carrying the ball way too often and there were too many little flicks,” Cascarino told talkSPORT.

“He’s a talented lad, Jack – but I’m not sure if he’s a better player now than he was at Aston Villa.”

Cascarino added on Grealish: “There have been games where I felt he’s made no impact at all.

“But, in his defence, it’s his first season at Manchester City and not everybody hits the ground running.

“Jack has taken time, we’ve not seen the performance levels of what he did at Villa on a regular basis.

“We’ve seen little moments, which is because he’s a talented boy and he’s got loads of ability. I don’t think anybody would question that.

“It’s whether he should be guaranteed a place in the [England] starting line-up. At the moment, I don’t think so.”

Kalvin Phillips, meanwhile, has had to defend his England team-mates after they lost to Hungary and drew to Germany and Italy in their three recent Nations League matches.

When asked if he and others were struggling with fatigue in the England squad, Phillips said: “No, not really.

“I think if you were able to watch us train every day, watch the way that we’re performing in training, the level of intensity in training you wouldn’t look at us and say that we are fatigued.

“I don’t think in the games we’ve looked fatigued either, it has been a tough group against tough opponents and some teams are going to have more possession than we would like them to have.

“But that is the quality of the teams we are in competition against, we don’t feel fatigued and hopefully we don’t look it either.”