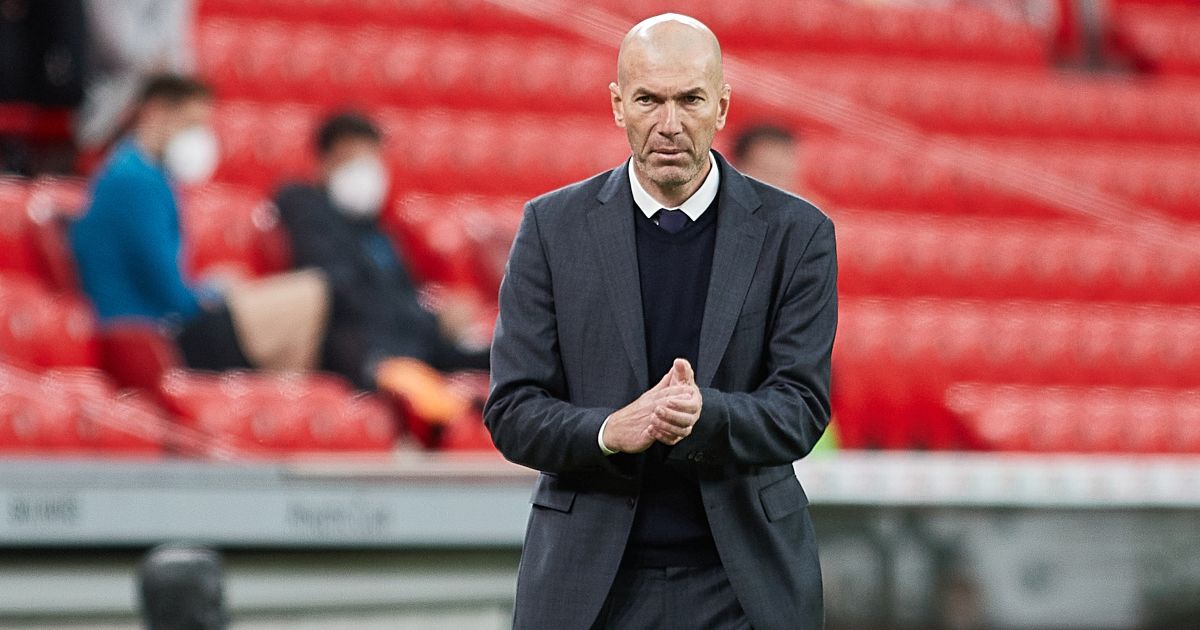 Spurs will have made “a phonecall” to Zinedine Zidane’s agent over their managerial job vacancy, according to former Premier League striker Kevin Phillips.

The Frenchman left Real Madrid in 2018 but soon returned just a year later after first Julen Lopetegui and then Santiago Solari failed to bring success to the Bernabeu.

Zidane has won two La Liga titles and three Champions Leagues during his time as Los Blancos boss but there are rumours he could be leaving again this summer.

He confirmed on Saturday that he would be holding talks with Real over his future “in the next few days” and added “we’ll see what happens” when questioned about his future.

Tottenham are on the lookout for a new manager after Jose Mourinho was sacked last month and replaced by interim boss Ryan Mason.

Mason guided Spurs to a 4-2 victory over Leicester City on the final day of the season but he’s extremely unlikely to be in charge of the club next season.

Instead, reports have claimed that Daniel Levy and the Tottenham board have whittled their shortlist down to three candidates and the club could announce a new boss as early as this week.

However, Phillips is urging Spurs to consider Zidane but reckons they will have already made contact with the France legend.

“You would be crazy not to contact Zidane,” Phillips told Football Insider.

“If he is going to leave Real Madrid he will be a wanted man. What he has achieved at Real Madrid is just phenomenal.

“I would imagine there will have been a conversation, a phonecall to the agent to ask ‘What are your thoughts? Would you be interested?’

“There is no bigger name in European football than Zidane. If I was a Tottenham supporter I would be desperate for Zidane. It would be so exciting if he came in.

“There is no two ways about it, he can attract big names to the club. I’m sure a phonecall will be made.”

The likes of Roberto Martinez, Rafa Benitez, Erik ten Hag and Graham Potter have been named as possible candidates in recent weeks.