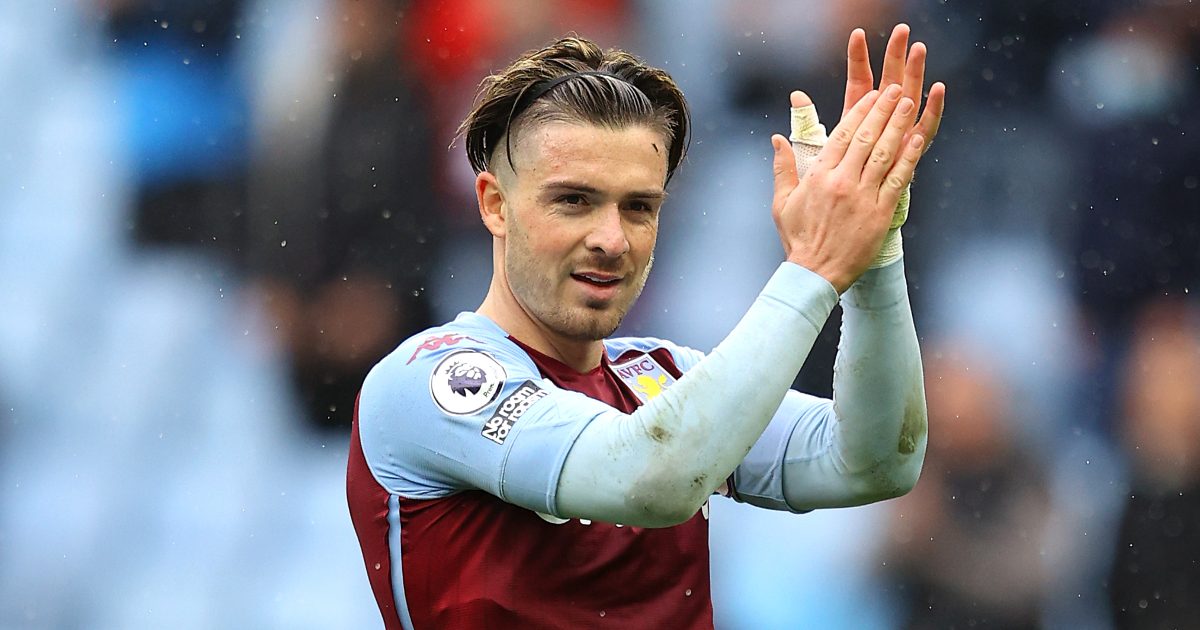 Jack Grealish is still going to be a “legend” at Aston Villa even if he completes his £100m move to Manchester City, according to Jamie O’Hara.

Pep Guardiola has long been an admirer of Grealish, and the midfielder’s move to Man City appears to be edging closer to being completed.

Aston Villa value their prized asset at £100m this summer and Man City have now placed a bid in the region of that asking price.

This offer is “expected to be accepted” by Aston Villa ahead of the season restart next week.

Former Tottenham midfielder O’Hara has spoken about the move with talkSPORT. He believes that Grealish will always be considered to be a legend at Villa: