Home All The News Pundit: Kane’s lack of resale value will cost him Man City move 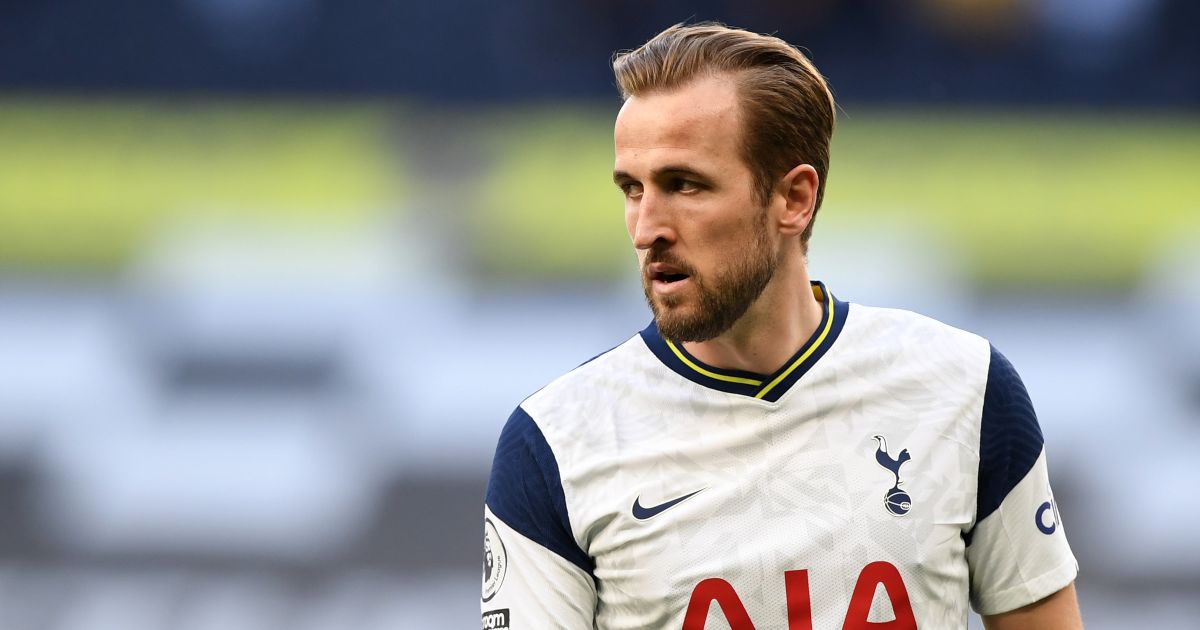 Harry Kane won’t be moving to Man City from Tottenham this summer, according to former Premier League striker Kevin Philips.

The England captain is keen to leave this summer in order to further his career, but Spurs hold all of the power as the striker is under contract for another three years and have insisted all along that he is not for sale.

Kane, who is attracting interest from Man City, is currently on holiday following the Three Lions’ run to the Euro 2020 final and he is not due back for pre-season until August 2.

There were even suggestions recently that Kane could refuse to return to pre-season training if Tottenham continue to resist his desire to move.

“What I wish is for Harry to recover well, to have a good rest and when he arrives he will feel that every one of us has to commit ourselves to become better. We are very ambitious, we are ambitious people and we want to do it well and no doubts on Harry on that.

“Harry is our player, period. No need to talk about anything else. Now is the moment for Harry to recover his energy, to rest. When he comes again we will have time to speak.

“We will have good conversations, but now is the moment for Harry to rest and to prepare for what’s coming. And I’m looking forward to him joining the group and start working together.

“Harry is one of the best players in the world, that says it all.”

And former Sunderland striker Phillips reckons that Kane will stay at Spurs this summer due to his lack of resale value.

“It won’t happen now, which is huge for Tottenham” Phillips told Football Insider.

“Guardiola has already come out and said that’s too much for Man City to pay. So I’d be surprised now if Kane does end up going to Man City.

“They can afford it but he’s not going to be an asset that in four or five years you get your money back for him. So you can sort of write that money off.

“Guardiola’s has already shown that he’s not fussed about playing with an out-and-out striker.

“But Danny Ings is obviously a much cheaper option. Would he give you the goals that Harry Kane would? No, but he’s a good player and he’s shown what he can do with Southampton.

“If he was to go to Man City then he’d get more chances. He’s a goalscorer and he works his socks off. We know City like to press and he can do that.“