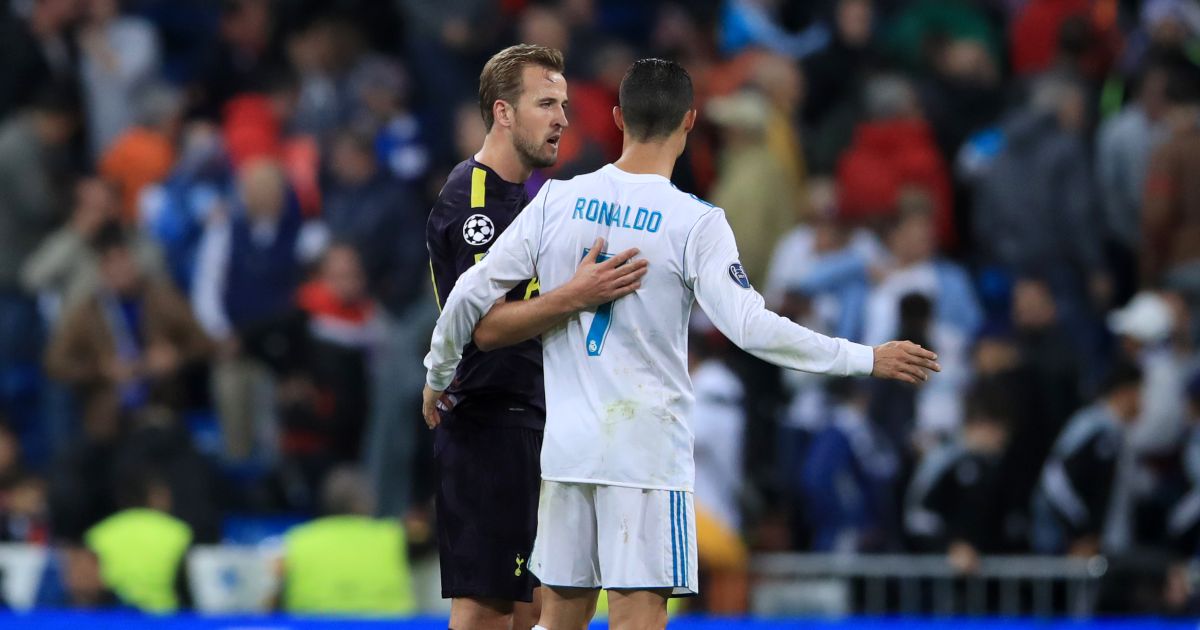 Former Aston Villa striker Gabby Agbonlahor would rather have Tottenham striker Harry Kane playing for him in a cup final than Manchester United forward Cristiano Ronaldo.

Kane wanted a move away from Spurs this summer, before eventually deciding to stay, with the England captain keen on winning trophies before hanging up his boots.

The Tottenham striker has come close on a number of occasions with two runners-up medals in the League Cup, one in the Champions League and another from this summer’s Euro 2020 final with the Three Lions.

Ronaldo to the rescue of the cursed No. 7 shirt

Ronaldo, on the other hand, has won five Champions Leagues and multiple titles and cups  in England, Italy and Spain.

The Portugal international has scored 20 goals and provided two assists in the 29 finals he has played in his career, compared to Kane’s zero goals in four finals.

However, Agbonlahor reckons he would rather have Kane in a one-off fixture like a cup final than new Manchester United signing Ronaldo.

On Kane, Jamie O’Hara asked Agbonlahor: “Is he the best striker in the world? Is he right up there?

To which the former Aston Villa striker said: “I think he is, yeah, I think because of what’s happened in the summer, Ronaldo coming to the Premier League, Lukaku, I think we forget about Harry Kane.

O’Hara asks: “Who would you have in a cup final? Harry Kane or Ronaldo?”

O’Hara interjected: “Are ya?!”

Agbonlahor added: “If you’re looking at finishing, there’s no-one better than Harry Kane. Whenever he gets that ball you back him, you back him.”

O’Hara said: “I think Ronaldo. In a one-off game!”

Agbonlahor continued: “You know what? Ronaldo because of his history. He’s scored big goals, hasn’t he? In big games, so I understand Ronaldo there. But I’m going off watching Harry Kane in the flesh, playing against him, watching him last season. His finishing is a joke!”