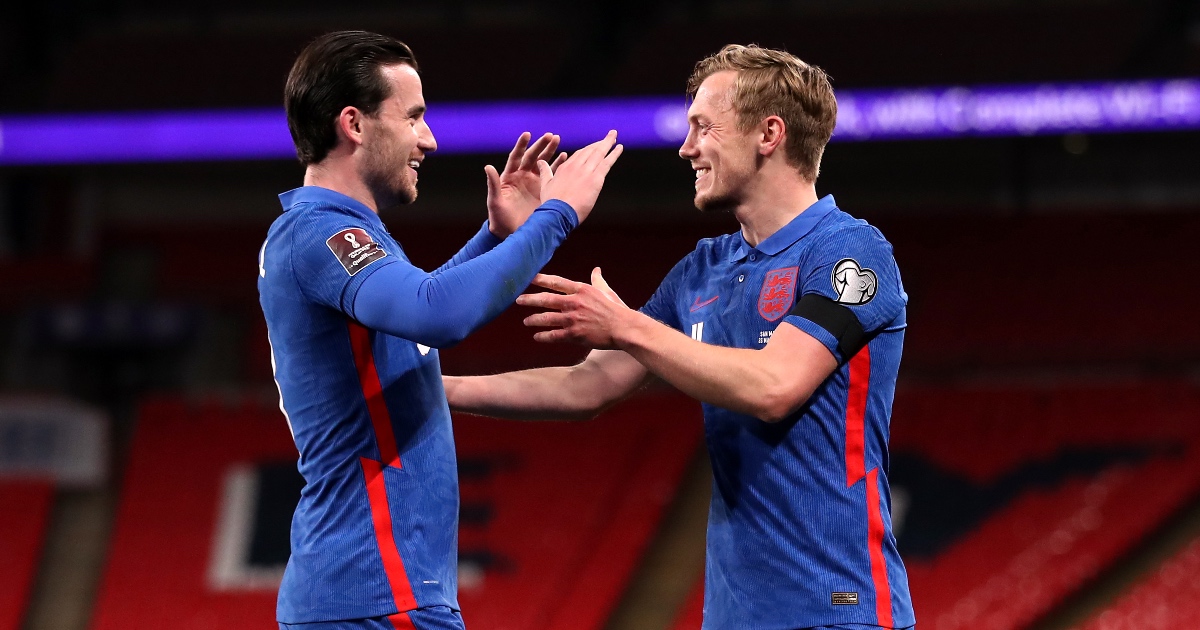 Pundit Kevin Campbell believes Liverpool could move for James Ward-Prowse in January if they are short in midfield.

His impressive performances earned him a call-up to Gareth Southgate’s England squad shortly before the European Championship.

Ronaldo to the rescue of the cursed No.7 shirt

However, he was cut from the final group, along with Manchester United’s Jesse Lingard and Ollie Watkins of Aston Villa.

The Reds did not sign an immediate replacement. Manager Jurgen Klopp is able to rely on the likes of Fabinho, Jordan Henderson, James Milner and Thiago Alcantara in central midfield.

In addition, he looks set to benefit from the emergence of Harvey Elliott. The teenager tends to play as a right winger but has operated more centrally so far this campaign.

Naby Keita and Alex Oxlade-Chamberlain are also at Anfield, although the pair have struggled with injuries in recent years.

Campbell reckons Ward-Prowse could be targeted by Liverpool if an injury crisis occurs, similar to the defensive one suffered last term.

“If Liverpool are struggling around the Christmas period I think that is a signing they may look at in January,” he told Football Insider.

“Ward-Prowse is a brilliant player and I can see him at Liverpool. What I like about him is that there is no hullabaloo. He goes out there, does his job and is always fit.

“If they are struggling in that midfielder [role] I think he is a player they would look at.”

However, it will be hard for the Merseyside outfit to prize Ward-Prowse away from St Mary’s.

The set-piece specialist recently penned a new contract with Saints. It is worth around £75,000 a week and expires in June 2026.

After signing the deal, Ward-Prowse said: “I’m over the moon. I think I am probably the happiest man in the world right now.

“To commit my future again to this football club is something I’m incredibly proud of and a new chapter begins now for me.

“It’s probably the first time in my career that I’ve had that link away and that talk, but I think I was very keen to sit down and talk to the club and it’s worked both ways.

“They’ve sat down and told me their admiration for me and the way they want me to lead the team – and this club has done so much for me, I can’t put into the words the opportunities and chances that they’ve given me and I’m incredibly grateful for the club for doing that.”