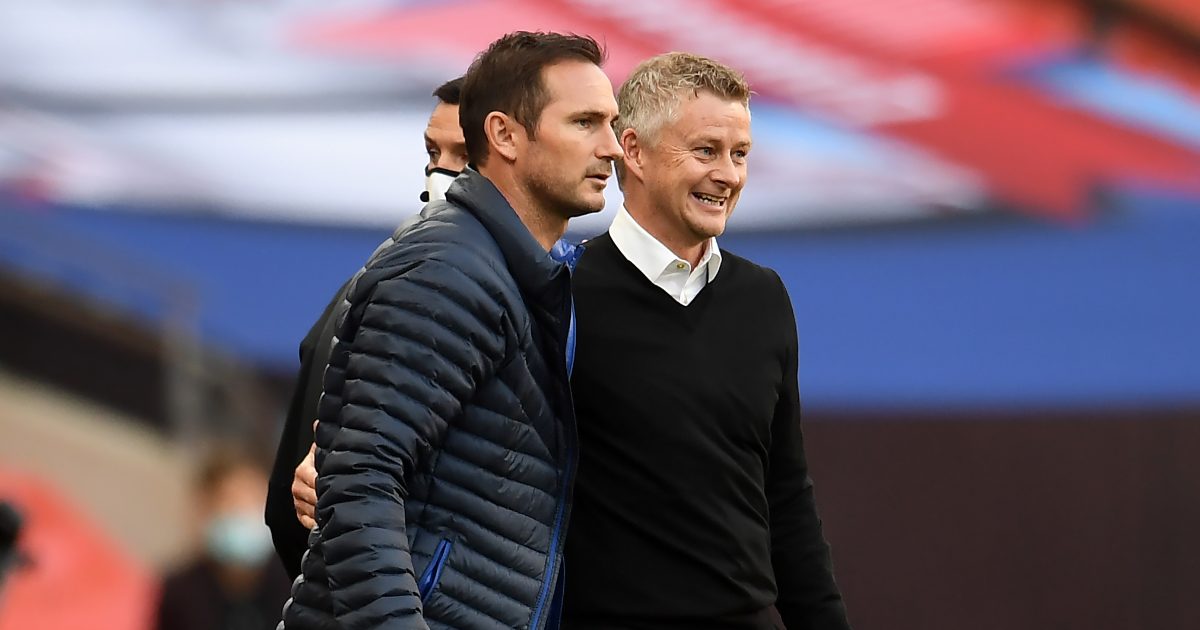 Solskjaer departed Manchester United on Sunday morning. This came in the aftermath of their 4-1 defeat at Vicarage Road against Watford.

This result leaves the Red Devils eighth in the Premier League after twelve games. They are now 12 points adrift of Chelsea at the top and they are also six points behind fourth-placed West Ham.

Solskjaer was interviewed via MUTV on Sunday evening. He said that he hopes he’s “laid the foundations” for his Man Utd successor:

“I’ll spend some time with my family. That’s been probably the most difficult part, through the pandemic, with Norway being open and here being closed, my family moved back to Norway and the young one, he loves it back there, so we’ve lived apart.

“So, I’ll spend some time with them. Then, I’ll watch the team of course and hopefully, the next manager comes in and I want to support him.

“I want him to be successful. Hopefully I’ve laid the foundations for that to happen because I know I’m good at what I’m doing. I’m a hundred per cent sure to create a football environment, that’s where I’m good at and at some point, I’ll probably be back [working in football].”

O’Hara has offered his reaction to the interview via talkSPORT. He claims that Solskjaer was “out of his depth” as Man Utd are “miles off it”:

“No one wants to see someone lose their job,” O’Hara said.

“He’s a good a guy and you want to see people do well, he was out of his depth.

“But come on, what’s that [the interview], what are they doing? I mean you don’t see Chelsea doing this with Frank Lampard.

“Frank Lampard is a way bigger legend at the football club than Ole Gunnar Solskjaer is at Manchester United.

“You don’t see Frank Lampard when he got the sack Chelsea giving him an interview and talking about him being a club legend, it is embarrassing.

“What is this? You’ve just sacked him [Solskjaer], he’s not been good enough, Manchester United are miles off it, he’s paid to do a job to get the best out of the team and he hasn’t done it.”