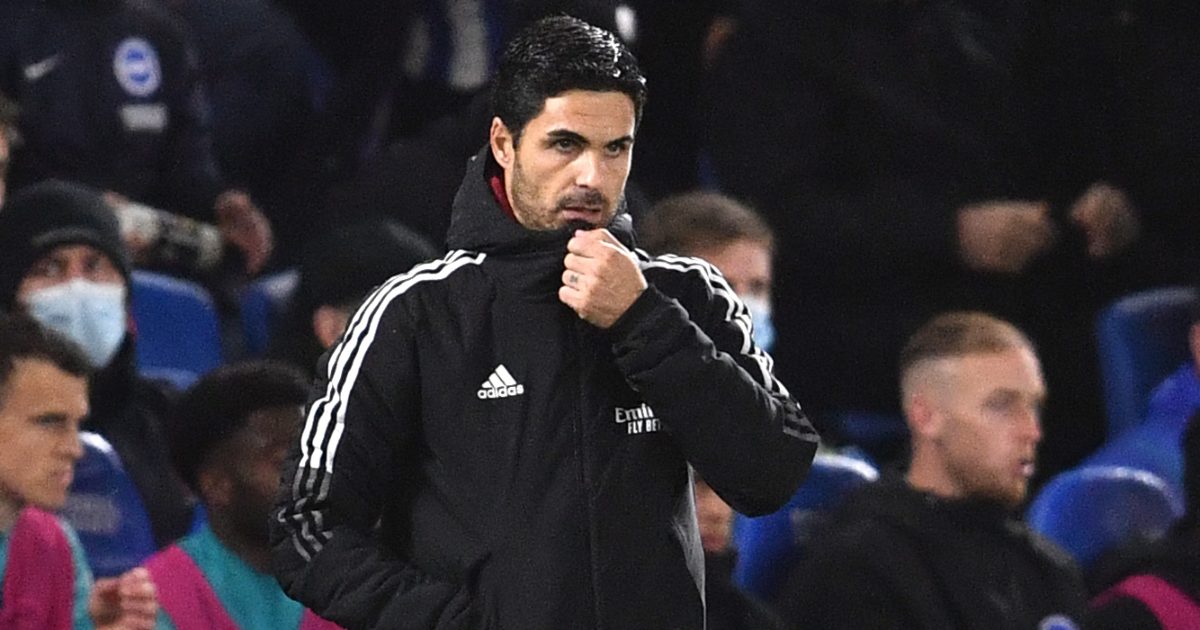 The Gunners started the 2021/22 Premier League season poorly as they lost their first three games. These defeats came against Brentford, Chelsea and Manchester City.

Arsenal responded well to these losses as they won their next three top-flight outings.

Fabinho and Aubameyang make worst XI of the PL weekend…

The latest of these came against Tottenham in the North London derby. Mikel Arteta’s side put in a superb display as they beat their rivals 3-1.

Arsenal could not follow this result up as they were fortunate to draw against Brighton on Saturday.

As reported by The Metro, Sherwood insisted that Arsenal “need to be more flexible”:

“Arsenal have no clue when to go long. They need to be more flexible in how they play.

“They are hell-bent on playing out from the back – where as they [Brighton] mix it up. [The Seagulls] know when to play through and they know when to go long.

“It looked like that was after the Lord Mayor’s Show [for Arsenal]. That was the big game [Tottenham]. Now, we are back to the boring business and it looked boring.”

Elsewhere, Ian Wright has suggested that Pierre-Emerick Aubameyang, Thomas Partey and Martin Odegaard were all “poor” against Brighton:

“Everything was bouncing off Aubameyang. When he got into opportunities he couldn’t quite get it out of his feet. It just wasn’t happening for him. It was an off day, we saw how sharp he was last week.

“This kind of game suits him [Lacazette] more. He links the play better. We didn’t punish them and it was in those moments [on the counter] that we lacked quality.

“In the end I think it’s a fantastic point for Arsenal with the way the team is, it’s a young team, it’s a good point, it’s much better than I thought it would be in the end.”