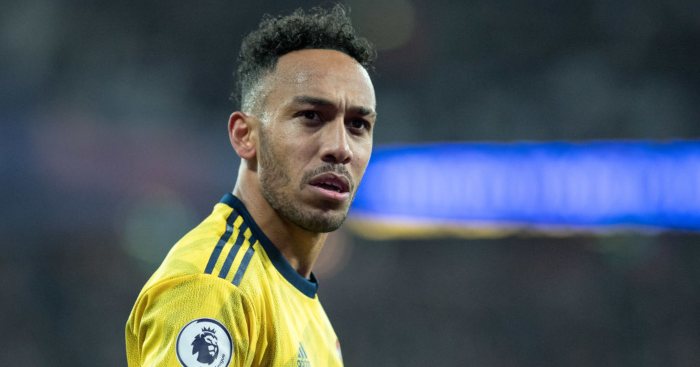 The Gabon international has scored 13 goals in 18 starts in all competitions this season, bagging 11 of Arsenal’s 24 Premier League goals this term, including one in their 3-1 win against West Ham last night.

However, former Chelsea forward Cascarino reckons that Aubameyang is detrimental to the team despite his brilliant scoring record.

“People talk about his goalscoring record – and it is indeed very good – but he needs to be a team player.

“Last night he was just letting opposing defenders head the ball away without even making a challenge.

“Along with Mesut Ozil, he is the laziest player in the side. His work ethic for a senior player is bordering on disgusting. Last week against Brighton & Hove Albion he remonstrated with Joe Willock, his young colleague, when he should be encouraging him.

“He would be the first one out of the club if it was up to me.”