Home All The News Pundit: Leeds will prefer Chelsea man on a loan-to-buy ‘like Harrison’ 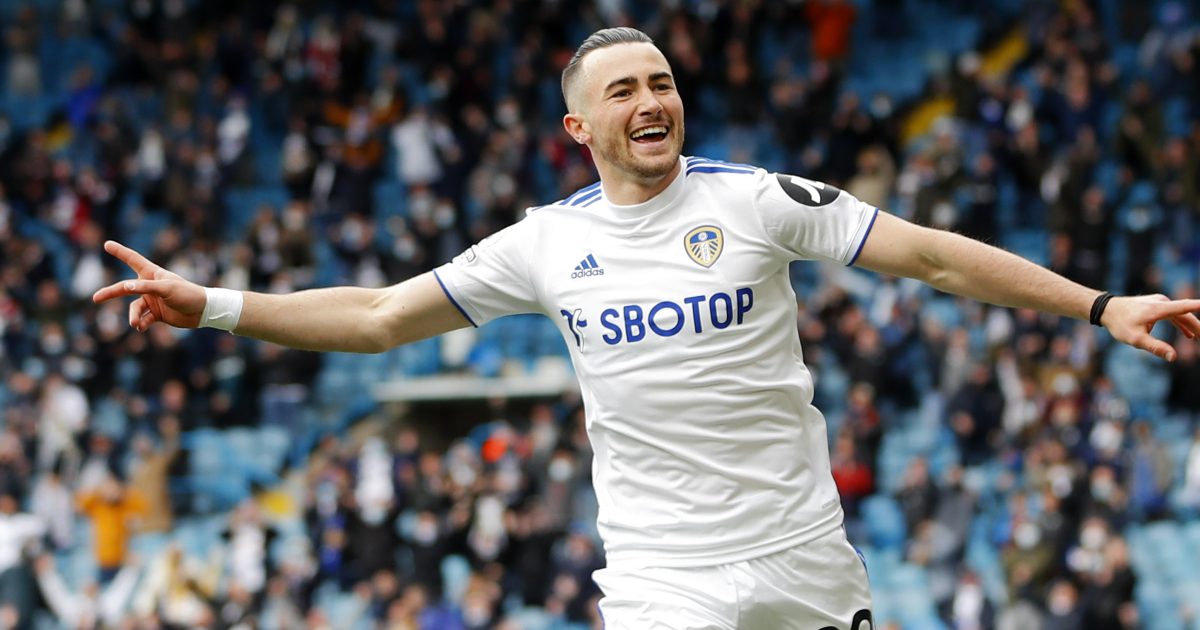 Ex-Leeds defender Danny Mills has suggested that his former club will follow the formula they used with Jack Harrison in their pursuit of Chelsea’s Conor Gallagher.

After an unsuccessful spell at Middlesbrough, he joined Leeds United on a season-long loan ahead of the 2018/19 campaign.

The Englishman has gone onto spend the last three seasons on loan at Leeds. He has impressed in that time, with him making 126 appearances for them.

This summer, Harrison’s move to Leeds has been made permanent for around £11m.

Meanwhile, Chelsea midfielder Gallagher has been linked with a move to Leeds United.

He is yet to make his senior debut for the Blues but he has enjoyed three successful loan spells since 2019. During the 2019/20 campaign, he caught the eye in the Championship with Charlton and Swansea City.

Then last season, he shone for West Brom despite the Baggies suffering relegation from the Premier League.

Mills – who played for Leeds between 1999 and 2004 – has spoken with Football Insider about Gallagher. He believes that a loan-to-buy deal would suit Leeds:

“Conor Gallagher’s got first-team experience in the Premier League with West Brom and he played quite well.

“He’s got that Premier League experience, he’s been in and around it, he’s seen it and proven that he can hold his own at that level.

“That’s a much more realistic signing and a player who can come in and challenge for a first-team place instantly.

“It’s the modern-day world all the loan deals. It’s like Jack Harrison, he was on loan for three years.

“It may be a loan deal with a pre-agreed price where the selling club is guaranteed their money if it goes well and they want to do that deal. The loaning club has the ability to buy that player if it goes well.

“With a weird market and the modern mechanics of football business, loan deals, especially for those big clubs, are the way forward.

“It’s what Chelsea do. They loan players out for the experience and if they’re not quite good enough they sell them on. It becomes their production factory.”