Home All The News Pundit: Liverpool should replace Wijnaldum with PL midfielder 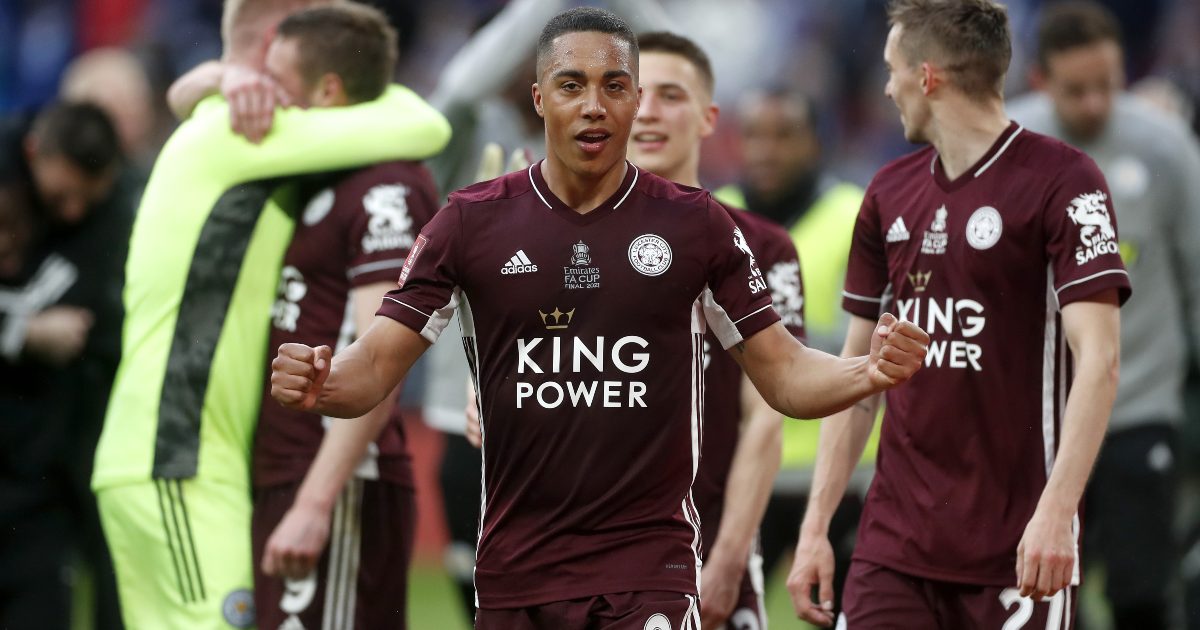 Jurgen Klopp‘s side are likely to be in the market for a new central midfielder ahead of the 2021/22 campaign.

This comes after Georginio Wijnaldum left the club at the end of the season. The Dutchman has since joined PSG on a free transfer.

Henderson stuck at start of Liverpool saga for England

Liverpool have been linked with a number of midfielders and Tielemans is one of them. Dutch outlet Het Nieuwsblad reported last month that the 24-year-old was attracting the interest of the Reds.

Tielemans has shone for Leicester since he joined them in 2019. He has played over 100 times for them since then and he scored the winning goal in this season’s FA Cup final against Chelsea.

Agbonlahor has told Football Insider that Tielemans is a “great player” and Leicester will fight hard to keep him:

“[Tielemans] is definitely good enough. He’s a great player and Liverpool definitely need to replace Wijnaldum. I thought they needed another midfielder even if Wijnaldum had stayed.

“It’s definitely something Liverpool need to get over the line.

Elsewhere, Simon Jordan has suggested that former Liverpool boss Rafa Benitez is not an “elite” manager:

“It’s a great club, obviously there’s some history managing their great rival Everton have in Liverpool.

“There’s comments he’s made about Liverpool. After he departed to China for the integrity of one of the best leagues in the world and a big bag of money, I can absolutely understand him coming back and seeing an opportunity at Everton.

“He’s a good manager. He’s a very, very good manager – there’s no doubt about it. I just don’t like the way he operates.

“Ultimately, he’s had some very interesting results in his time at Liverpool and done some great things.

“But his career now is on a different trajectory. Elite doesn’t mean historically elite. It means you are at the top of your game at the moment you’ve been employed.”