Home All The News Pundit: ‘Lucky’ Liverpool look a ‘shadow’ of last season’s side 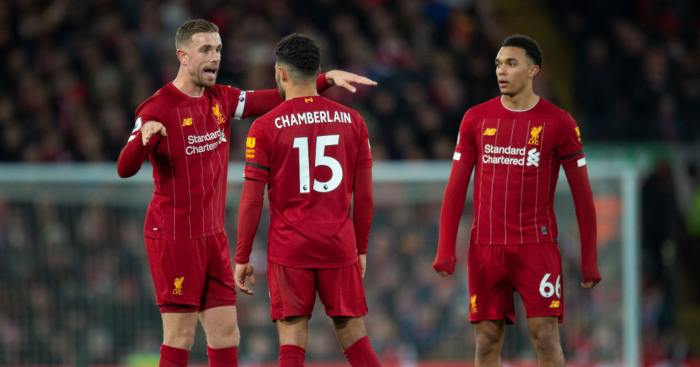 Pat Nevin thinks Liverpool “are looking like a shadow” of the side that won the Champions League last season despite their lofty position in the Premier League.

Jurgen Klopp’s side are eight points clear at the top of the Premier League from nearest rivals Leicester City, having only dropped two points all season.

Despite 13 wins and a draw from their 14 Premier League matches so far there have been some questioning whether they have played well once this season.

And while discussing Chelsea’s recent losses, Nevin picked out Liverpool‘s poor performances as possible encouragement to Frank Lampard’s side.

“The other thing to remember is that the [Chelsea] team isn’t playing poorly or looking jaded,” Nevin told Chelsea’s official website.

“I was at the Liverpool v Brighton game on Saturday and the Reds are looking like a shadow of the side that was nigh on unbeatable last season.

“They found it close to impossible to get up for it during the entire second half and were lucky to hold on to three points even though they had a two-goal start and they were playing at home.

“Last week I was also at the Man City v Shakhtar Donetsk game and Pep Guardiola’s side were similarly somnambulant.

“They were almost unrecognisable from the side who seem to win the league with ease up until this season. There are a few legs going there already.”