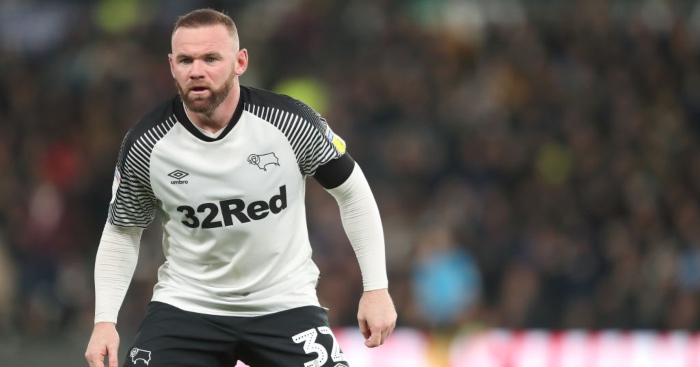 The 34-year-old former England captain made a winning start to his Derby County career on Thursday night – earning praise from his manager Phillip Cocu after making his debut in the starting line-up as captain.

United’s all-time leading goalscorer got an assist in a fine performance in a 2-1 win over Barnsley.

And Groves was so impressed with what he saw that he is convinced the former United striker would walk into Ole Gunnar Solskjaer’s struggling side, who lost 2-0 to the Gunners on New Year’s Day.

“Wayne Rooney is that good, he can still play in that United team.

“He reminds me of Paul Scholes. He used to be a player who got in the box, then as he got older he had to drop a bit deeper and started being the playmaker.

“Rooney can do that in a heartbeat. He would improve United, 100 per cent.”