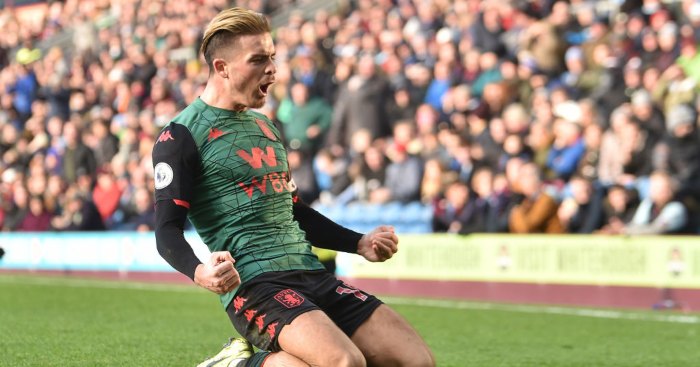 Former Leicester City striker Emile Heskey has had his say on the debate surrounding James Maddison and Jack Grealish amid transfer speculation over a move to Manchester United.

Both Maddison and Grealish have been linked with moves to United in January, with the English midfield duo battling in the Carabao Cup semi-final on Wednesday.

And Heskey was asked which of them would be a better prospect for Man Utd.

“They are totally different players. Jack (Grealish) is very much a dribbler and he glides past people,” Heskey told Sky Sports.

“I remember training against him when he was 15 and he was gliding past us and we were just trying to kick him.

“Madders needs people around him and he is the one that sets play going. He is someone who sets Jamie Vardy on his way quite a lot, he’s got an eye for a pass.”

Asked again which one he’d buy, Heskey responded with a smile: “Grealish.

“Maddison, I don’t think he is up for sale, though. We have heard that from Brendan Rodgers and I know the owners and they will back what the manager wants.”