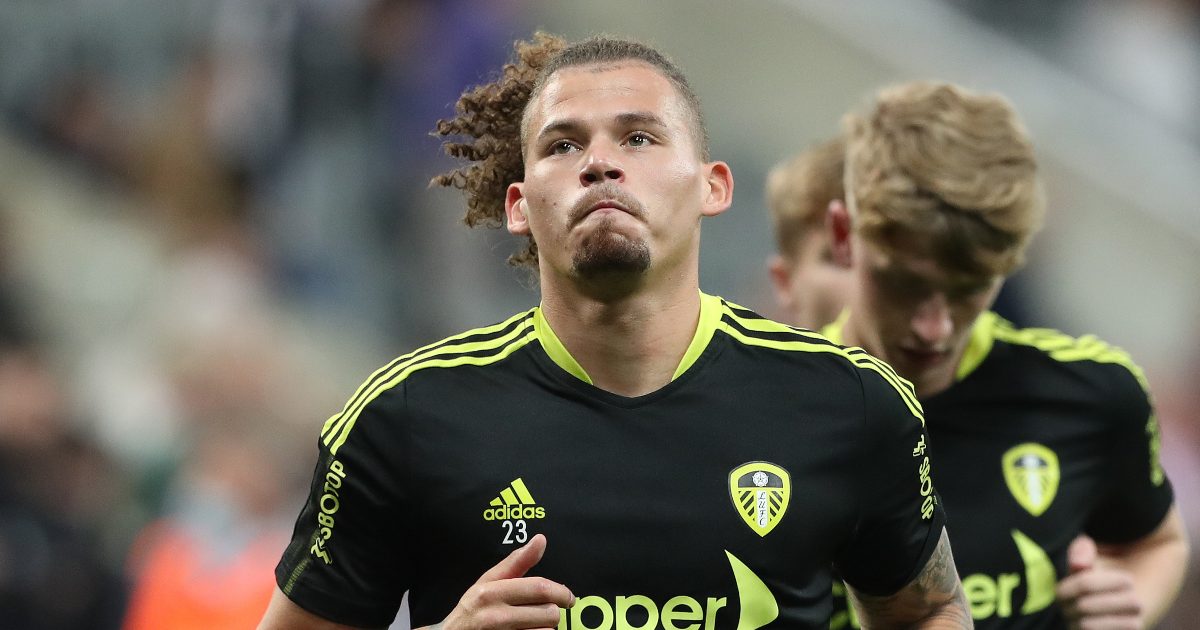 A move to Man Utd would be “very difficult to turn down” for Leeds United star Kalvin Phillips, according to former Premier League defender Alan Hutton.

Phillips has spent his entire career with Leeds United. He has always been a good prospect but his game has moved up a level under Marcelo Bielsa.

The central midfielder impressed in the Premier League last season and he is now a regular at international level for England.

Man Utd have reportedly expressed their interest in signing the Leeds United midfielder.

Earlier this week, Hutton said he was “not so sure” whether Phillips would commit his future to Leeds United:

Now in an interview with Football Insider, Hutton has suggested that Phillips “ticks all the boxes” for Man Utd:

“I think the opportunity to move to a club of Manchester United’s stature would be very difficult to turn down. Man United are crying out for a player like Kalvin Phillips.

“They’re desperate for that sort of player. He ticks all the boxes for them. I think he can make Manchester United a better team if I’m totally honest.

“It’s going to be difficult, I think, for Leeds to tie him down to any longer deal. I know the fans won’t like me saying that but it’s just true.

“The facts are there for everybody to see. He’s a fantastic player.”