Home Manchester United Pundit: Man Utd need an ‘experienced’ boss as they are ‘all over the place’ 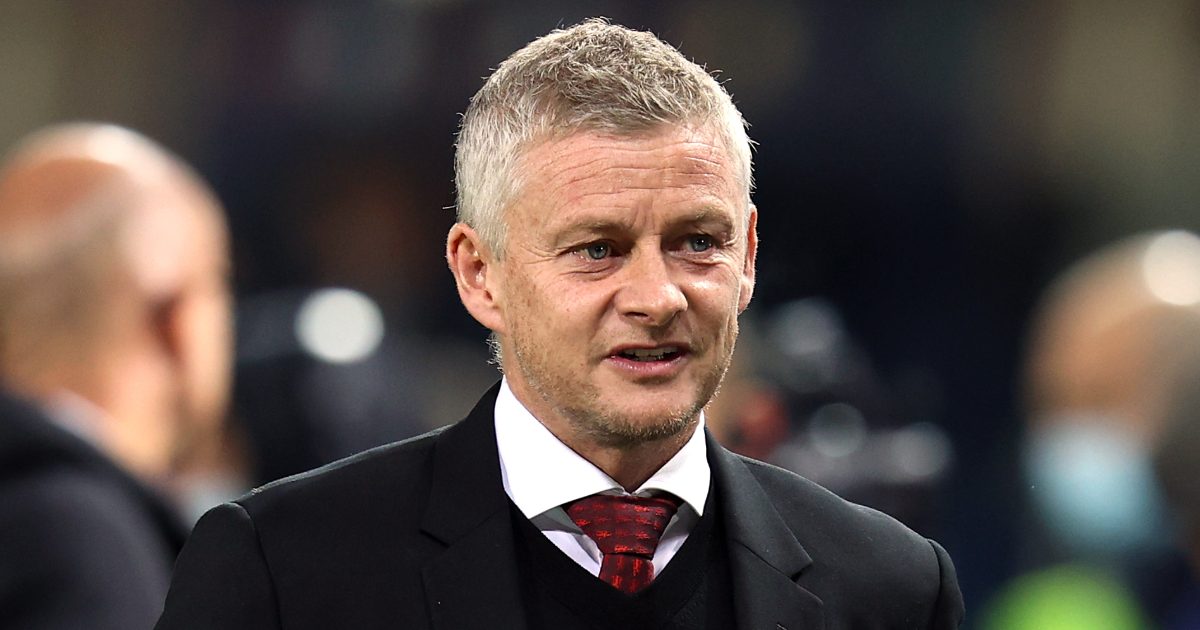 Noel Whelan has suggested at Man Utd are in need of an “experienced” manager as Ole Gunnar Solskjaer has taken them as far as he can.

Solskjaer is under pressure at the moment. The Red Devils have lost four of their last six games in the Premier League.

This poor form has seen them drop down to sixth in the table. After eleven games, they are already nine points adrift of league leaders Chelsea.

Another Pogba pile-on and Gerrard’s dilemma

With Solskjaer under fire, the likes of Brendan Rodgers and Ralf Rangnick have been linked with the club in recent weeks.

Whelan has told Football Insider that Man Utd are in need of an “experienced manager”:

“It’s sometimes the case that managers can only take teams to a certain level, and that’s what Ole has done.

“They’re not playing as a team. They’re a team of top-class individuals.

“When you look at City and their performance against Man United. Their play was telepathic and it’s clear that they’ve been really well put together. United haven’t got that.

“United can’t work as a team and they’re all over the place. They need an experienced manager.

“Until they get that manager in – they won’t be anywhere near the dominant Man United of old.

“Roy Keane, Rio Ferdinand – those sort of names used to be the types of voices which could pull them together in a time like this. At the moment it looks like they’re pulling apart.”

Elsewhere, Gary Neville has suggested that the “train is off the track” at Man Utd:

“I think these players care. I want to make that point; there were times a few years ago where I left Old Trafford thinking: ‘Are these players really with us?’ But with these players, I don’t think it’s a lack of effort or willingness or want. I think those players want to do well, and want to be at Manchester United, every single one of them. But they look like they are suffering badly at this moment in time.

“I think the club will put Saturday down to Pep Guardiola, Manchester City, and believe that this could happen to any team in any season.

“They’ve got Watford away, Villarreal away and then Chelsea away. That’s a horrid, horrid week. This is not going to get any easier in the short term.

“The social media noise is different to the noise in the stadium. They were shouting against Nuno in the Spurs stadium last week; that won’t happen here with Ole at Old Trafford. We didn’t hear that with Jose, with Van Gaal, with Moyes, or even with Ron Atkinson 35 years ago. The fans here don’t do that, they are respectful of the situation, but this is a train off the track at the moment.”