Home All The News Pundit: Man Utd’s Maguire reminds me of a Sunday League player 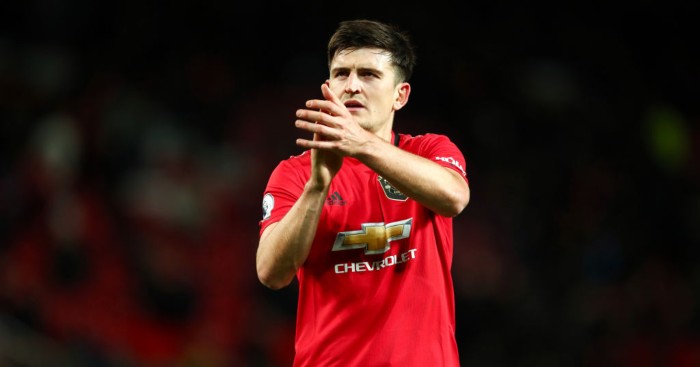 Maguire produced a solid performance at the heart of United‘s defence as Marcus Rashford’s controversial opener was cancelled out late on by Adam Lallana.

“When I watch an amateur game on Sunday, I find three players playing like him. I’m serious,” Van der Vaart said on Ziggo Sport after the match.

“It may sound silly, but he will not hear it anyway. After all, we’re talking about a €90 million transfer here. Then [Virgil] van Dijk is worth €300 million.”

Speaking recently about Maguire’s display for England against Holland in the Nations League semi-final over the summer, Van der Vaart told Sky Sports: “It’s funny because during the Nations League, I was doing work for Dutch television.

“And I remember we were saying ‘Harry Maguire was by far the worst player on the pitch’.