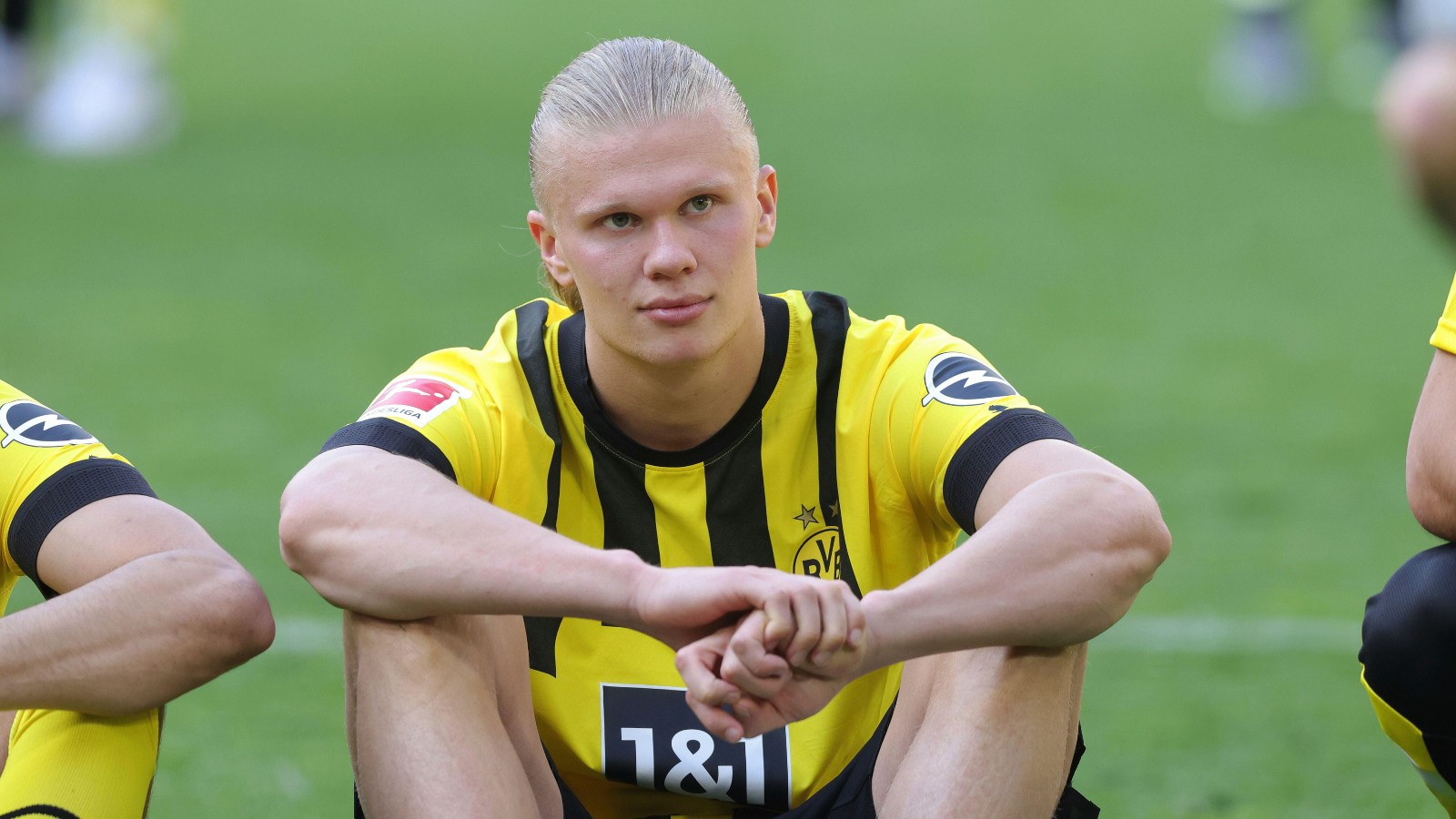 Erling Haaland has been told he must improve his goalscoring away from home when he joins Manchester City by David James.

Haaland is set to join City from Borussia Dortmund this summer after the Premier League champions activated his release clause earlier this month.

The Norwegian has scored an impressive 86 goals in just 89 appearances for the Bundesliga side and was one of the most sought after players in world football.

City managed to secure his signature as they look to add even more goals to a side that scored 99 in the Premier League this season.

However, despite Haaland’s incredible goalscoring record and City’s ability to create goals from all areas, former goalkeeper James believes the forward needs to improve his record away from home.

As quoted by Manchester Evening News, James said: “You could argue Haaland will improve Man City’s situation when it comes to the Champions League. There are bits around Haaland’s performance that need to considerably improve.

Is he the man that City have been waiting for to deliver Champions League glory next season?pic.twitter.com/13c9ICV8K9

“When you think about the Champions League and the crunch matches that aren’t at home, there will be areas for improvement. He’s 21 and under Pep, you could argue he’ll become better.

“If he becomes better then, of course, Man City will be in a better place to win the Champions League.”

City’s chief executive Ferran Soriano has revealed he has no doubt that Haaland will be a success in the Premier League.

“We pay him the salary we can pay him and what he gets. We have worked hard to explain a project.

“Haaland will need a period of adjustment and we will have to be patient, but he will succeed.”