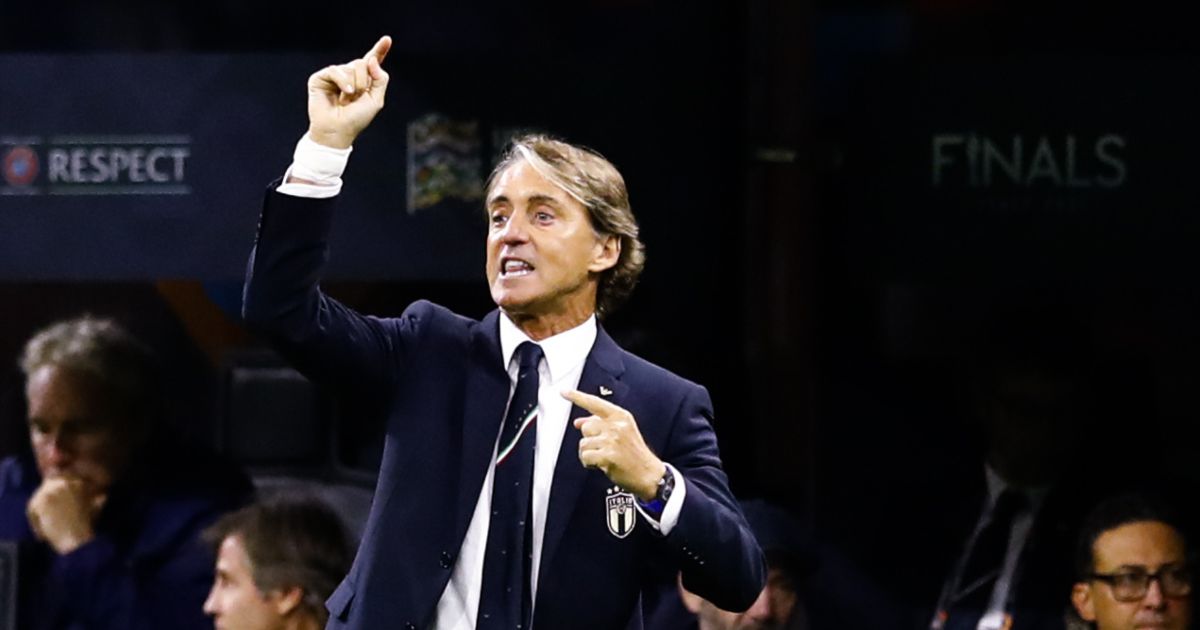 A Saudi-led consortium completed the takeover at St James’ Park on Thursday after Saudi Arabia settled its long-term dispute with beIN Sports.

The new owners will now look at various areas the club needs investment, including possible funds into the recruitment of a new manager.

Bruce has failed to guide to Newcastle to a Premier League win yet this season with the Geordies drawing three and losing four of their opening seven matches.

It could cost the new owners as much as £8m to terminate Bruce’s contract, while there would be possible compensation to pay if they wish to appoint a manager currently at another club.

And Sinclair thinks they should go for ex-Manchester City boss Mancini, who led Italy to glory at the European Championships in the summer, beating England at Wembley.

“I think you need a manager who has done this before – and the first name which springs to mind for me is Roberto Mancini,” Sinclair said on talkSPORT.

“But I don’t know whether it’s too soon with his reign with Italy and whether he would walk away from that.

“He’s done it at Man City, you’ve got to bring in big players to set new players, Mancini would be the ideal man to do it, he’s still young enough to do it.

“They would be wise to look at the Man City model and the way they’ve done it, because they’ve been so successful. Take away the Champions League and they’ve won everything.”

The Daily Mail, meanwhile, claims the new Newcastle owners are ‘mindful of the difficulties they could face in appointing a new manager, especially if their top targets are already in a job’.

‘We are told they would prefer to make an appointment with Premier League experience, and Leicester’s Brendan Rodgers is one name that has been mooted in recent days.

‘Rangers boss Steven Gerrard is also said to be intrigued by what is set to happen at St James’, and sources in Scotland believe this will be his final season at Ibrox.

‘Former Newcastle manager Rafa Benitez would have been installed had the takeover not collapsed last year, but he decided to join Everton this summer before the deal was revived.’