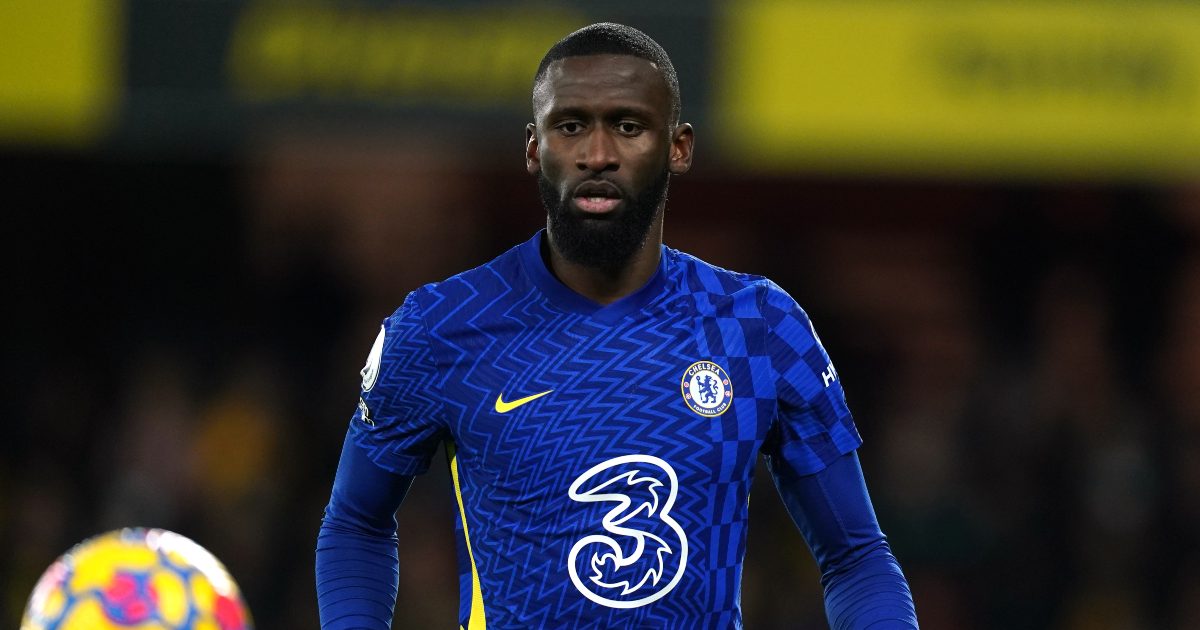 Former Chelsea defender Glen Johnson believes that Leicester City’s Wesley Fofana would be an ideal replacement for Antonio Rudiger if he left the club.

Rudiger’s future at Chelsea is in doubt as his contract is set to expire at the end of the 2021/22 season.

The German international has been linked with a return to the Bundesliga and Bayern Munich are interested in him.

How Ralf Rangnick fared against Klopp, Tuchel and Rodgers

Fofana meanwhile made the move to the Premier League last year from Saint-Etienne. Leicester paid around £36.5m to sign him.

The-20-year-old was one of the league’s standout players last term as he played 38 times. He has been out of action since August as he suffered a fractured fibula as well as ankle ligament damage.

As quoted by the Metro, Johnson has said that he is a “massive fan” of Fofana:

“He’s a young lad with a lot to learn but I think he looks great. He’s super athletic and intelligent on the ball so, for me, I’m a massive fan.

“If he becomes available then I doubt Chelsea will be the only team interested in him.’

On Rudiger, Johnson added: “In the past under other managers he’s been erratic but under Thomas Tuchel he’s really found his feet.

“The side’s looking great, he’s playing great and his manager has a lot of confidence in him. If I was him, I’d be looking to stay at Chelsea if they can strike a deal.

“Everybody always believes that the grass is greener but it very rarely is. I’d just try and sort out a contract.

“It can’t be that difficult. Chelsea must want to keep him and I imagine he wants to stay so they’re the easy deals to do. If I was him I’d be definitely looking to re-sign.”

Speaking last month, Emmanuel Petit called for Chelsea to give Rudiger the money he wants:

“If he leaves, it would be a real pity for Chelsea. If I remember correctly before Tuchel came in he was on the bench and wasn’t playing.

“Now he looks like one of the best defenders around. He could leave on a free and Chelsea would have to spend a minimum of £30m to find a new defender of his level.

“And there’s never a guarantee a buy will work out. If he asks for two more years, just give him the money.”