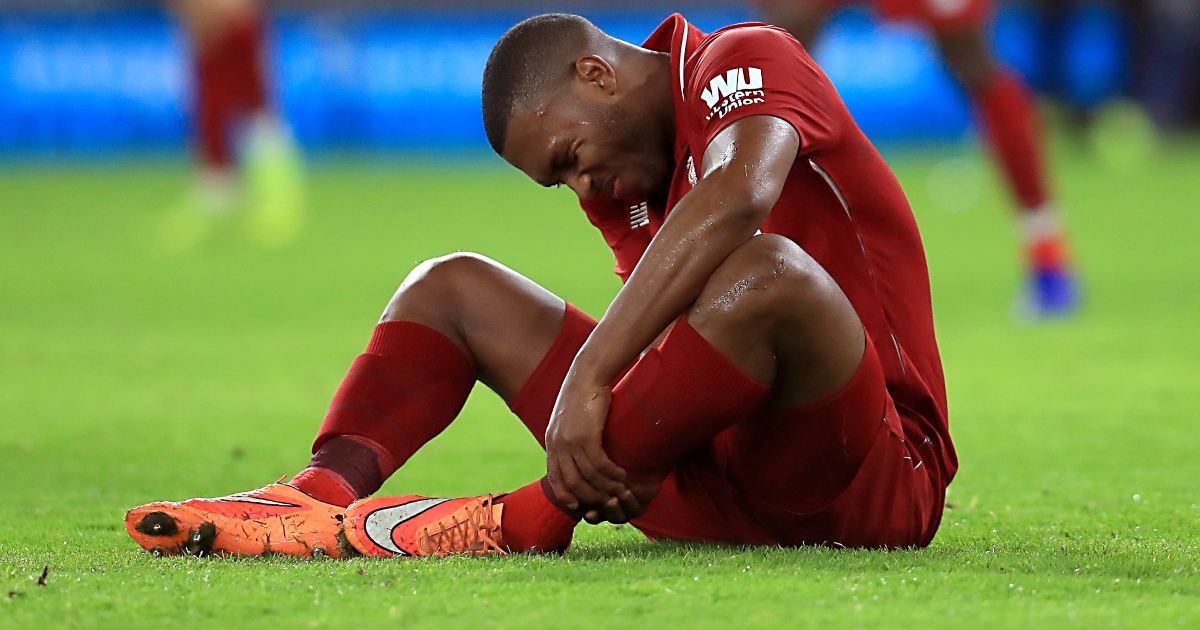 Former Manchester City defender Micah Richards has revealed he has never seen a talent like that of a young Daniel Sturridge as the forward looks to get his career back on track in Australia.

Sturridge has played for Chelsea, Manchester City and Liverpool throughout his career but injuries have consistently struck the forward.

The 32-year-old has recently signed for Australian A-League side Perth Glory after being without a club since leaving Turkish side Trabzonspor in March 2020.

Now, Richards, who played with Sturridge at Man City, has revealed he has never seen a more talented youngster than his former teammate.

Speaking on the BBC Match of the Day Top 10 Podcast, Richards claimed: “He had hip problems when he was younger, so it’s a long story. Every time he got into a flow his hip would go and that was from the academy at 16 or 17. He had that spell at Liverpool when you couldn’t touch him.”

As mentioned by Richards, Sturridge’s most successful period cam at Liverpool as he linked up with Luis Suarez and the Reds fell just short of Premier League glory under Brendan Rodgers. Sturridge scored 21 league goals in the 2013/2014 season.

Now a pundit, Ruchards also believes he could have been as good as City legend, Sergio Aguero.

“He came to City from Coventry, and honestly I’ve never seen talent like it, he should have been like Aguero, he was the best young player, but they played Ched Evans ahead of him, they were playing 4-5-1 at City and Ched was a big lad and he could control it a bit better, so he decided he wanted to play where he was appreciated.

“Even when he was at Chelsea, he had 10 goals and 10 assists up until January, people don’t realise, and then when he went to Liverpool his record, his goals to 100 games is up there with the best in Liverpool history.”

Elsewhere, new Manchester United manager Ralf Rangnick has declared that any bonus he might receive for the club signing Erling Haaland is ‘nonsense’.

“Of course, this is nonsense, there is no such thing in my contract.”