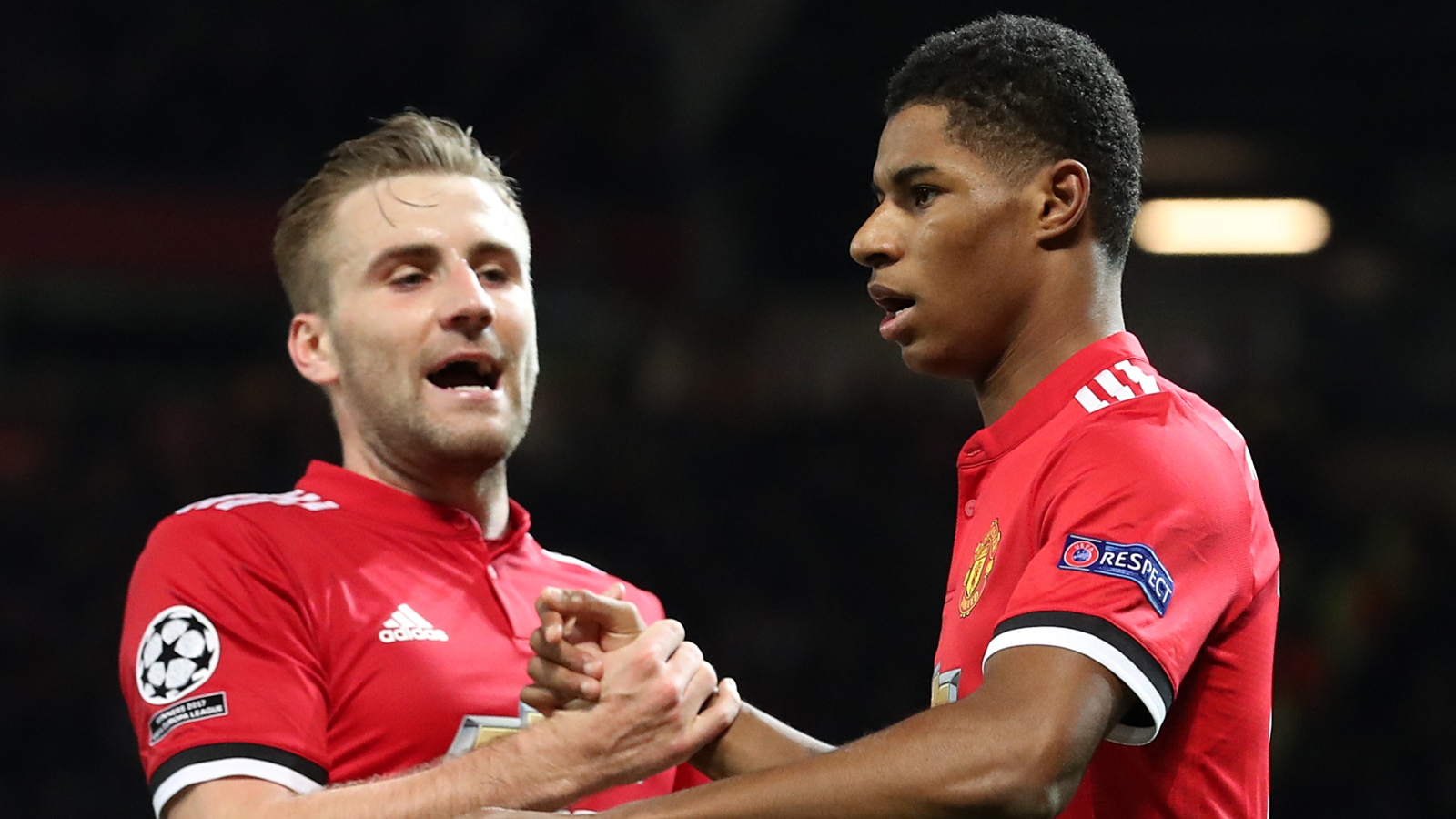 The Red Devils are currently fifth in the Premier League, one point adrift of fourth-placed Arsenal – who have two games in hand on Man Utd – while they were dumped out of the Champions League by Atletico Madrid earlier this week.

It has been a disastrous season for Man Utd after a summer of promise with the signings of Cristiano Ronaldo, Jadon Sancho and Raphael Varane expected to take them closer to challenging for the Premier League title.

However, the Red Devils have gone backwards with Ralf Rangnick replacing Ole Gunnar Solskjaer as interim boss earlier in the season.

And now former Tottenham striker Bent claims that a number of players should leave the club in the summer, while he has selected stars he would like to see stay at Old Trafford.

Bent said on talkSPORT: “The ones you keep are [David] de Gea, you keep [Raphael] Varane. You need a new right-back, I think.

“I don’t think [Scott] McTominay is good enough but he’s own of your own. Building-wise? Nope.

“I think Fred is a weird one because you have to say he’s been one in the last few weeks who has gone, “You know what? I’m up for this”. But I guess if you’re trying to start against and build a successful side, he might have to go.

“[Marcus] Rashford is the one where, if the new manager fancies him, there’s something there. If he can get that best out of him then you keep him because he’s young.

“[Paul] Pogba is going to go anyway, he’s on a free at the end of the season. If Manchester United have got any kind of aspirations [he should go].

“I love Pogba as a player, I really do, but Manchester United fans are becoming sick of saying, ‘we’re waiting for that consistency’, so he’d have to go.”

Bent also hinted that it could be time for Luke Shaw to leave Man Utd, while he added that captain Harry Maguire needs to be replaced.

On how far away Man Utd are to challenging for the Premier League title, Bent continued: “They are miles away. I said five years the other day but it could even be more like eight years.”