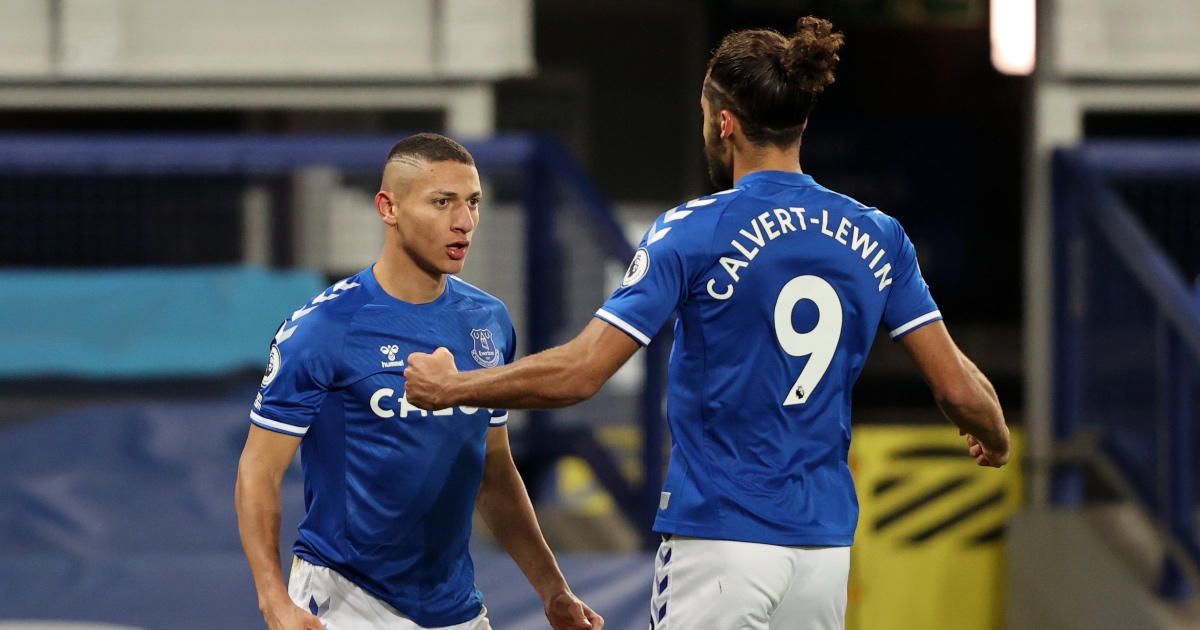 Pundit Noel Whelan has told Everton to reject any approaches from Paris Saint-Germain for Richarlison.

The Brazil international, 24, is a target for PSG in the event of Kylian Mbappe joining Real Madrid.

Mbappe has been the subject of two major transfer bids so far. The first, worth €160million (£137m) was immediately knocked back by the French giants.

It also led to a scathing response from PSG chief Leonardo Araujo, who called Madrid’s pursuit of the forward ‘illegal’.

Los Blancos remain undeterred and have since submitted an improved offer worth €170m (£145m). That has also been rejected as Mbappe’s current employers want at least €200m (£171m) for his services.

PSG know they will lose the 22-year-old at some point as he is refusing to sign a contract extension. His current terms expire in 2022, which mean he can speak with interested clubs from January onwards under the Bosman ruling.

Everton, meanwhile, are bracing themselves for a reactive bid aimed at Richarlison.

His Brazil team-mate Neymar has already told PSG chiefs that he would be a good fit at the Parc des Princes.

Asked if Everton could bolster their team by selling Richarlison, Whelan said: “It’s a possibility but then you’re losing a star.

“You’re looking at Everton, the way they’re going with the new stadium, they were looking to build and build on top of what they had last year. To really challenge for the top six.

“If you lose a player like Richarlison, you’d maybe get two signings in with the money.

“I think you need him to push yourself into European spots this year. He’s a very important player to them. Between himself and Calvert-Lewin, they’ve got a good relationship.

“On his day, he’s a world-beater. Yes, he can be petulant at times, but at the same time, he’s world-class.

“Brazil’s number nine, do you really want to lose that? Are you going to be able to replace that? No.”

“We are not considering selling him,” the Spaniard said. “He is our player, we are really pleased with him and we are happy. Hopefully he can score a lot of goals for us this year.”