Home All The News Pundit: ‘Not a chance’ Ings ‘turns down’ Man City amid links 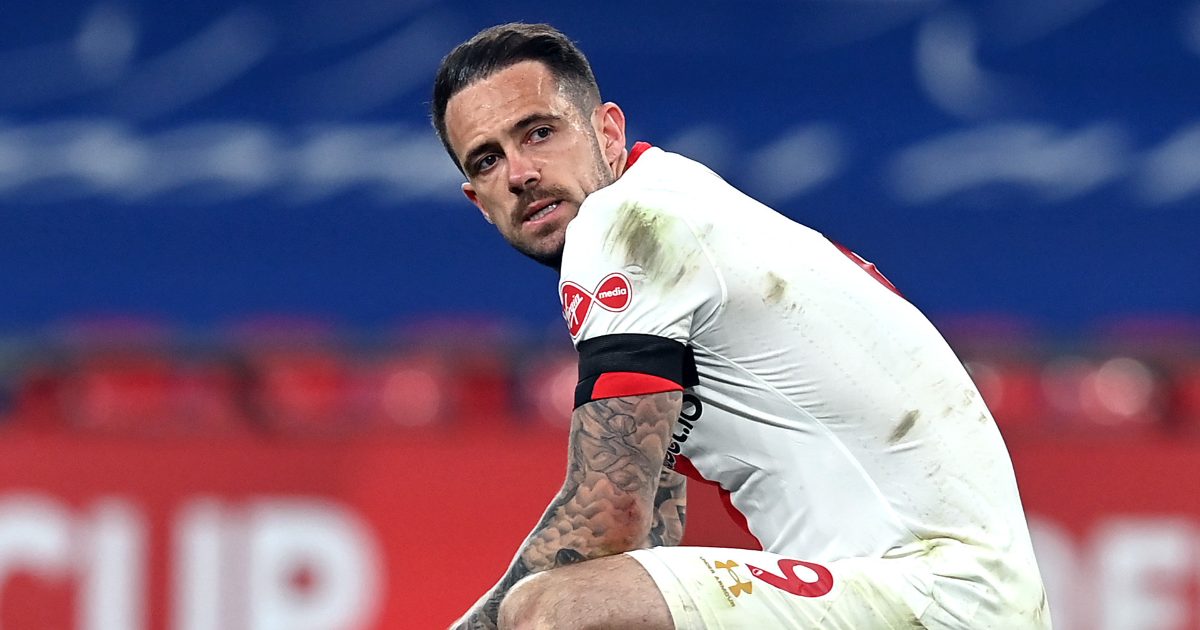 Former West Ham striker Frank McAvennie has suggested that there is “not a chance” Danny Ings turns down a move to Manchester City.

Ings has been linked with a move away from Southampton. He has recently turned down a four-year contract with the Saints.

Manchester City are among the Premier League teams that have been linked with the forward.

Huge hints and huge boosts on Rice and Grealish

McAvennie has told Football Insider that interest in Ings from City is “definite” this summer:

“Ings won’t turn down that move if it comes.

“Not a chance. He would score plenty of goals at Manchester City. If he could choose, he would pick them.

“He’s just like Sergio Aguero and he scored lots of goals there before he left.

“There will be a lot of clubs wanting Danny and they will want him now, before the big guns enter the race.

“Someone has to have spoken to him from City, that’s a definite.

“I know that’s not really allowed but someone has probably had a word with him.

“Just told to hold back and see who comes in because he will want that City move. He won’t turn that down.”

Back in March, former Tottenham forward Darren Bent suggested that Ings would score more goals for City than Gabriel Jesus:

“If you’re talking about someone replacing Aguero, it’s virtually impossible, you’re not going to find someone who can come in and do what he has done at that club.