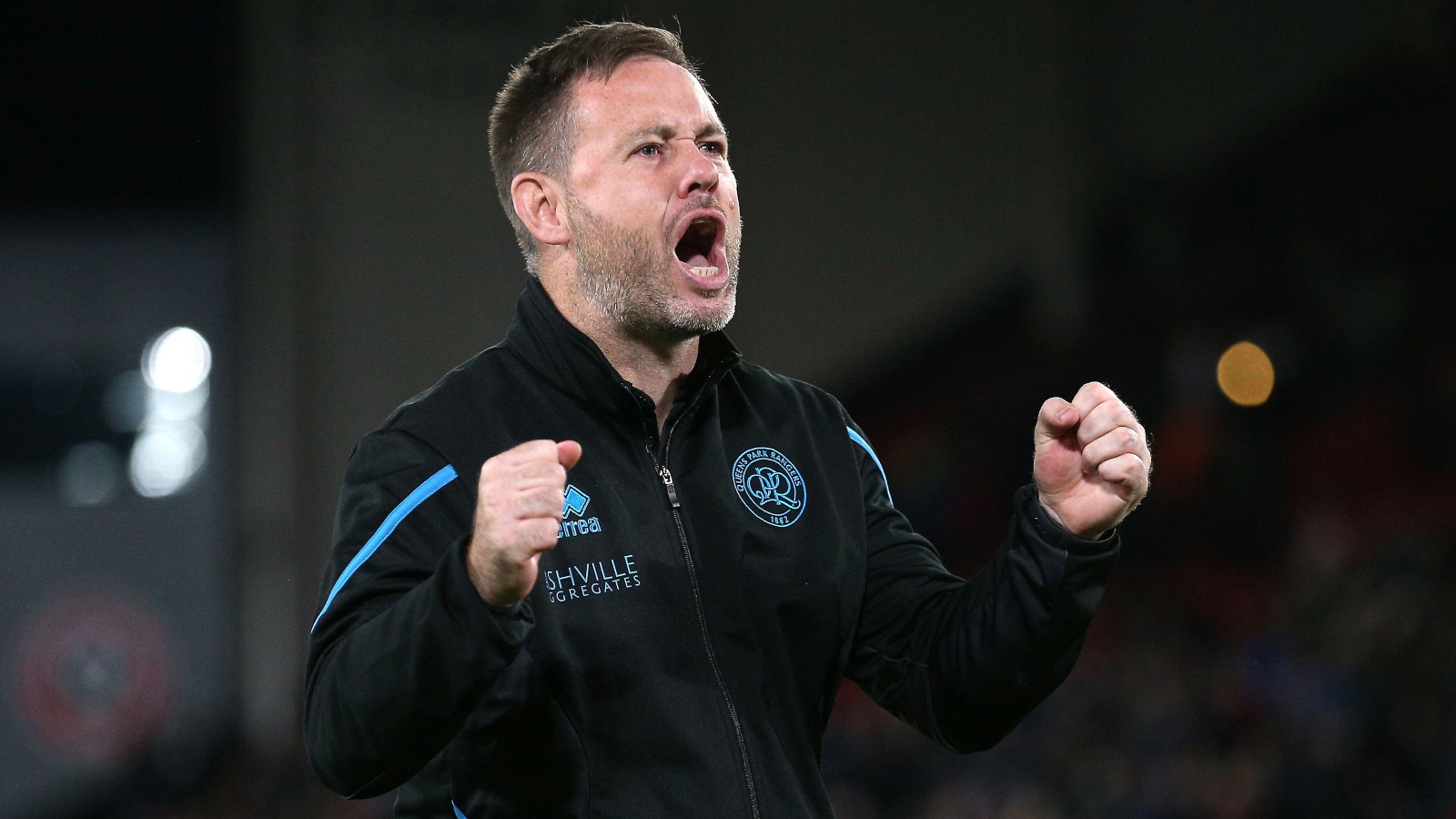 The QPR boss stated that “loyalty” and “integrity” are very important to him and that he didn’t want to jump ship so soon after joining the London outfit.

Beale’s side were top of the Championship at the time, but are currently on a five-match winless run and sit seventh in the second tier.

Rangers are a bigger club than Wolves and will give Beale the opportunity to manage in Europe every season.

However, after stating how much “integrity” meant to him after rejecting Wolves, Beale looks set to depart QPR for the Glasgow club.

This has surprised pundit Simon Jordan, who believes joining Rangers is a “big risk” for Beale.

Jordan said: “I’m perplexed why you would want to be so strident in your view about integrity and 35 days later that’s now changed.

“I remarked on social media that I hope Sod’s law doesn’t kick in and he loses his next game straight out of the bag and he didn’t.

“He’s then gone on to lose his next four or five games. People will say perhaps he’s facing some pressure at QPR in a couple of games’ time if he doesn’t win those games.

“Going to Rangers at this point is such a big risk because Celtic have got such a good hold of the league. (Ange) Postecoglou is in such good nick.

“These bloody managers need to earn their stripes and should not be jumping at the first opportunity. This time I think he’ll find himself out of the door.”

Martindale has, however, said he believes Beale “would be a great fit for Rangers”.

“I don’t want to speak out of turn because it’s not my place to talk about other clubs and other managers but I think Michael would be a great fit for Rangers,” Martindale said.

“That’s up to Michael Beale and Rangers Football Club, not David Martindale.

“Would that be a good fit? Probably but I don’t know more than you do.

“I’m a big advocate for British managers. I think someone with a knowledge of British football (is preferable).

“It’s easy to be a bit more clever and go down the foreign route, and I think Ange Postecoglou has been a fantastic signing for Celtic, but I think there’s a correlation between Australian and British football culture.

“Sometimes I think you can bring a foreign coach in and it can be difficult. There’s a lot of talent in the UK market, though I am slightly biased being a Scottish manager.

“Would I like to see Michael get the job over a foreign manager? Yes, I would, but that’s just my personal preference. I think there’s a lot of talent in Scotland. I see Sean Dyche has been linked and he’s another fantastic talent.

“I like to see progression within the British game and I think there’s a lot to be said for hiring someone with knowledge of the players and knowledge of Scottish football.”