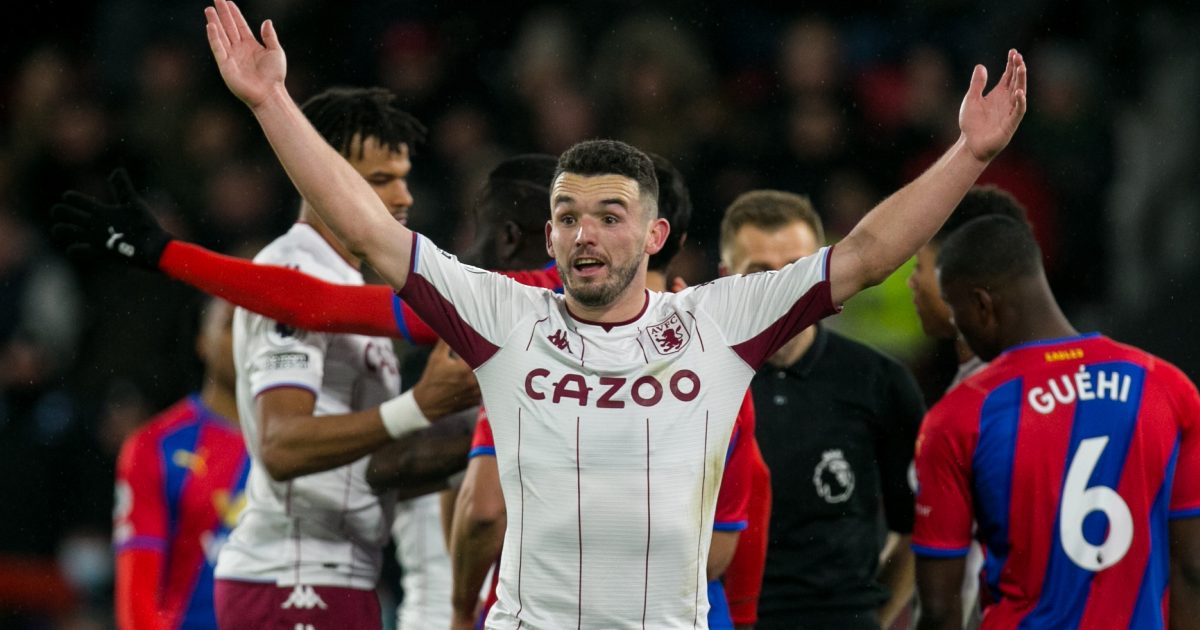 Paul Parker believes Aston Villa midfielder John McGinn would help to improve Man Utd as he is an “excellent footballer”.

McGinn is reportedly admired by Man Utd and he is rated at around £40m.

The 27-year-old has been with Aston Villa since 2018. He joined them from Scottish side Hibernian.

The midfielder has been a key player for Villa over the past couple of years and he has impressed for the Premier League outfit.

McGinn has contributed with three goals and two assists from his 17 games in the Premier League this season.

Parker is of the belief that McGinn “can definitely” improve Man Utd’s team:

“John McGinn has made a massive difference at Villa. He is an influential player. He has definitely got a drive about him. If you watch him as a football person, you would take him all day long,” Parker said (as quoted by Manchester Evening News).

“John McGinn is an excellent footballer with and without the ball, to be fair to him. I think he would be a fantastic signing for Manchester United.

“He can definitely improve it (United’s team) to be perfectly honest. That’s something he will do. He was mentioned before, I think even Sir Alex (Ferguson) talked about him initially.

“If you look at the midfield at Manchester United, he would improve it to a point.”

Gabriel Agbonlahor recently argued that Villa are a bigger draw than United:

“John McGinn should stay at Aston Villa and never think about going to Manchester United.

“I believe that come the summer, what Aston Villa are looking at, you would rather sign for Aston Villa than Manchester United this summer.

“Manchester United are going down and Aston Villa are on the way up.”

Agbonlahor backed up his point by referring to the number of players out of contract at Old Trafford this summer.

He continued: “It is like who is going to be the Manchester United manager?

“Look at the players that are running down their contracts. Players want out of Manchester United at the moment.

“Players want to come to Aston Villa at the moment.”