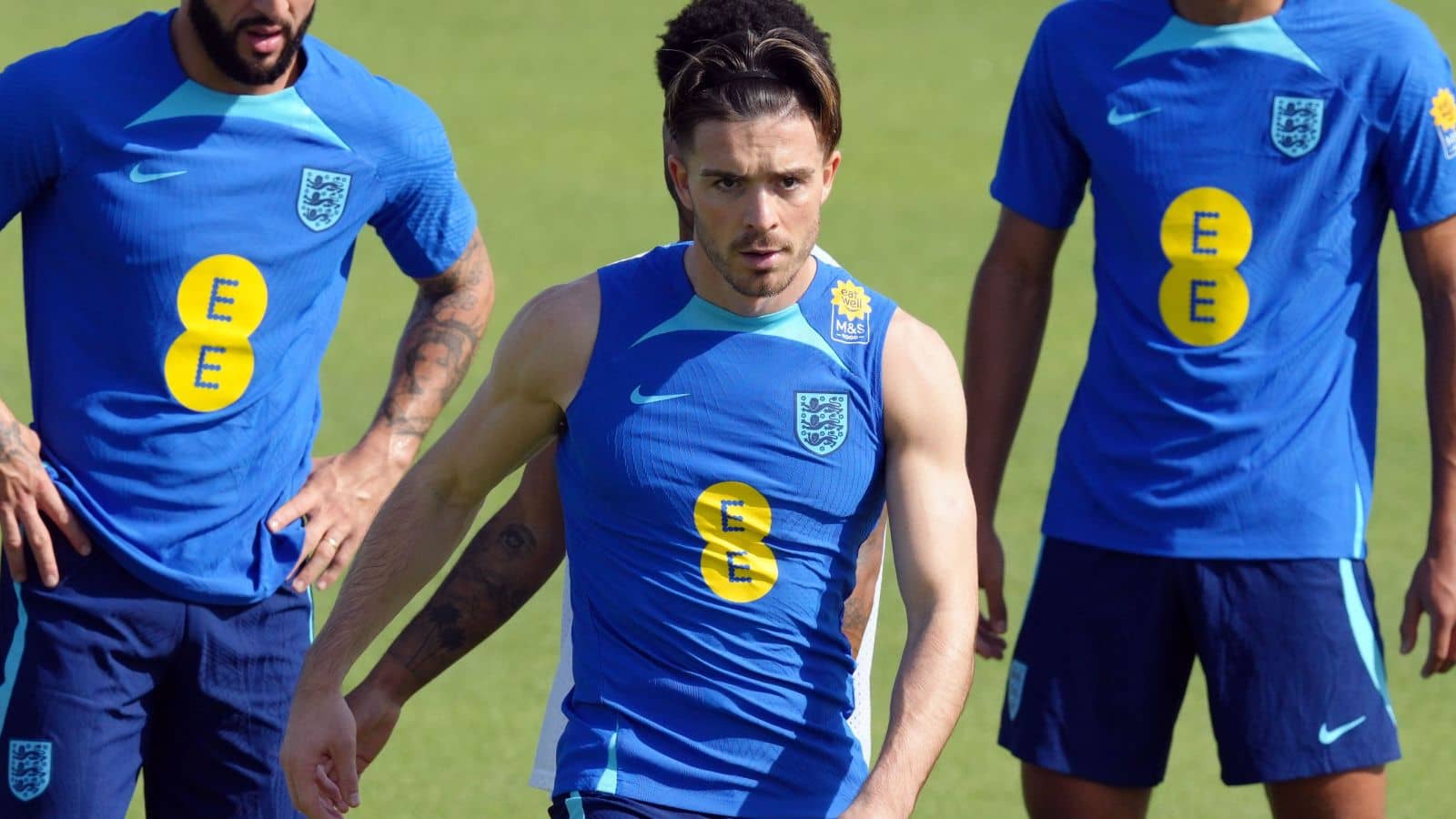 Micah Richards wants Jack Grealish to “produce the magic” in the World Cup, as he feels the forward “needs a big tournament” to remind people of his quality.

A £100million transfer is enough to prompt some questions about the quality of any player. The best thing that can be done to quiet that noise is to perform to a high standard.

While Grealish has been solid at Manchester City, he has not lived up to the heights he was at during his time at Aston Villa. Richards feels he still has that in him, and a good World Cup campaign can show that to the world.

“He [Grealish] needs a big tournament and he needs to remind people of who he is. I watched some old clips of him at Aston Villa recently to remind myself what a special talent he is,” he told the Daily Mail.

Indeed, the winger was one of the Premier League’s very best while at Villa Park. In 62 Premier League games upon his return to the top flight for his boyhood club, the Englishman scored 14 goals and provided 20 assists.

That does not tell the full story of how he carried the side on his back for the majority of those two seasons. The fact that he was the most-fouled player in the league in consecutive seasons highlighted how dangerous he can be.

City clearly saw something big in him, leading them to drop the massive £100million sum.

Since being at the Etihad, Grealish has put in some good performances. He has scored seven goals and provided four assists in his time at the club so far.

However, he has not been the destructive, dangerous, attacking force that he was at Villa. His first World Cup could give him the opportunity to show that he can get back to that level.

“He needs to remember what he can do when he wants to destroy a defender and not think he’s just another player. Come on, Jack: produce the magic,” Richards added.

Not only would that benefit Grealish, but it would be a big bonus for England too. Having a player with a big point to prove doing his all to put in big performances is sure to lift the rest of the side and could help them go further in the tournament.

READ MORE: Grealish concerned Man City want to sell him and is ‘devastated’ by status at club