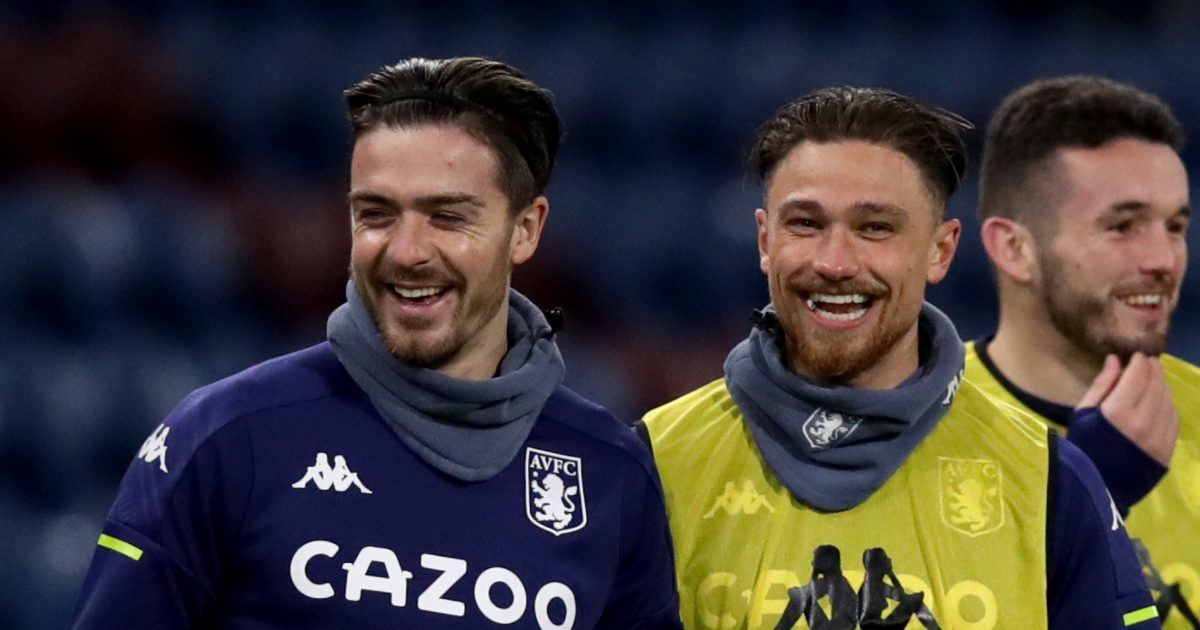 Grealish left Aston Villa this summer as Manchester City splashed out a record fee of around £100m to sign him.

The Villans were keen to replace Grealish as they signed the likes of Emiliano Buendia, Leon Bailly and Danny Ings.

Ahead of last weekend, Aston Villa had picked up two wins from their first five Premier League games in 2021/22.

Villa faced Man United on Saturday and Smith suggested that they could go “toe-to-toe” with Ole Gunnar Solskjaer’s side:

“Our job is to go there and go toe-to-toe with them like we did at Chelsea.

“The Chelsea Premier League game was the catalyst – we went toe-to-toe with them and created big chances. A mistake killed the game for us in that one.

“We took that positivity into the game against Everton and it was a bit of a chess game for 60 minutes but once we got our first goal it was all guns blazing and a comfortable win in the end.

“We feel like there’s a lot of confidence and belief in the group and we feel like we’ve got a talented group, so there’s no reason why there shouldn’t be.”

Aston Villa won 1-0 at Old Trafford so they have now won back to back games in the Premier League. Hutton has reserved special praise for Cash and Targett during an interview with Football Insider:

“I think they’ve got a confidence in each other now.

“If you look back to last season it was: ‘Can we get the ball to Jack and he makes something happen?’

“I think the formation change has been good for Dean Smith. He’s getting the best out of his players playing three at the back, they look strong.

“Yes, they’re still giving up opportunities but defensively, they do look good. Moving forward, the likes of Cash has been brilliant, Targett has been very good.

“They’re looking teams will now fear them. The biggest thing for them is how confident they are.

“They’re not going to Manchester United with a fear of getting beat. They think they can win, which is brilliant.”