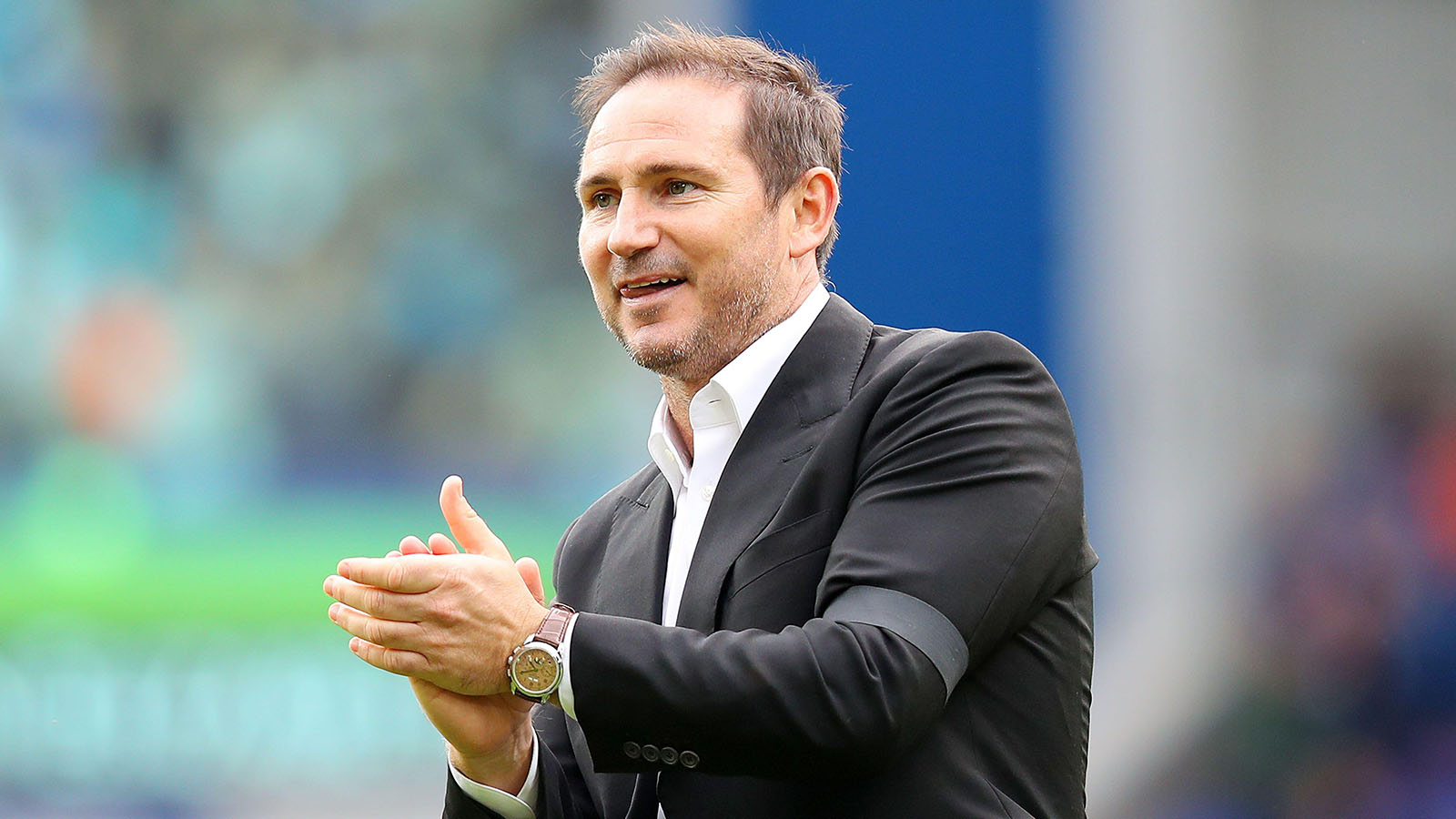 Former Everton defender Michael Ball has praised Frank Lampard for turning the tide at Goodison Park and for his role in developing Nathan Patterson.

Everton are currently sat 13th in the Premier League table and are unbeaten in five league matches.

When Lampard arrived at Goodison Park the club was on a downwards spiral and he had to quickly turn things around.

In the end, Lampard guided Everton to a 16th-placed finish and they avoided the drop by four points.

In January 2022 they completed the signing of Patterson from Rangers and Ball has been impressed with how Lampard has managed him and the rest of the squad.

The pundit explained (via Record Sport): “There was a toxic environment at Goodison Park and the fans felt a disconnect with the team. And that’s what Nathan walked into.

“When Nathan signed, the club was in a relegation battle and that’s why he was always going to find it difficult to walk straight into a Premier League side.

“OK, it was a Premier League side who were under-achieving, who were struggling but Nathan was a young lad trying to adapt to a new club. Maybe Frank felt it would be too risky to throw him straight in there.”

Patterson had to be patient and wait for his chance as his only appearance last season came in the FA Cup.

Lampard has quite the track record when it comes to developing youngsters though and he has worked well with the 20-year-old this season.

Patterson had been signed under Rafael Benitez at the start of January, but the Spanish manager was sacked not long after.

The former Rangers defender has started in all seven of Everton’s Premier League matches this season and Ball has been impressed with how Lampard has managed him.

He added: “They’re seeing it now alright. Seamus Coleman picked up a knock in pre-season and Nathan has grabbed his chance.

“He looks like he’s been playing at this level for years and the fans can finally see what the fuss is all about.

“He’s improving week on week and I feel there’s still another 20 or 30 per cent to come.

“He loves driving forward but his main job is to defend and that’s where we’re seeing the main developments.

“Nathan’s up against some top players down here each week and it’s a standard he won’t have faced before.

“But he’s standing up to be counted and already it looks like a massive coup to get this lad for the money they paid for him. It’s an absolute bargain.”

Patterson picked up an injury whilst on international duty for Scotland, which Everton will be hoping isn’t too serious.

Next up for Everton is a trip to Southampton after the international break.