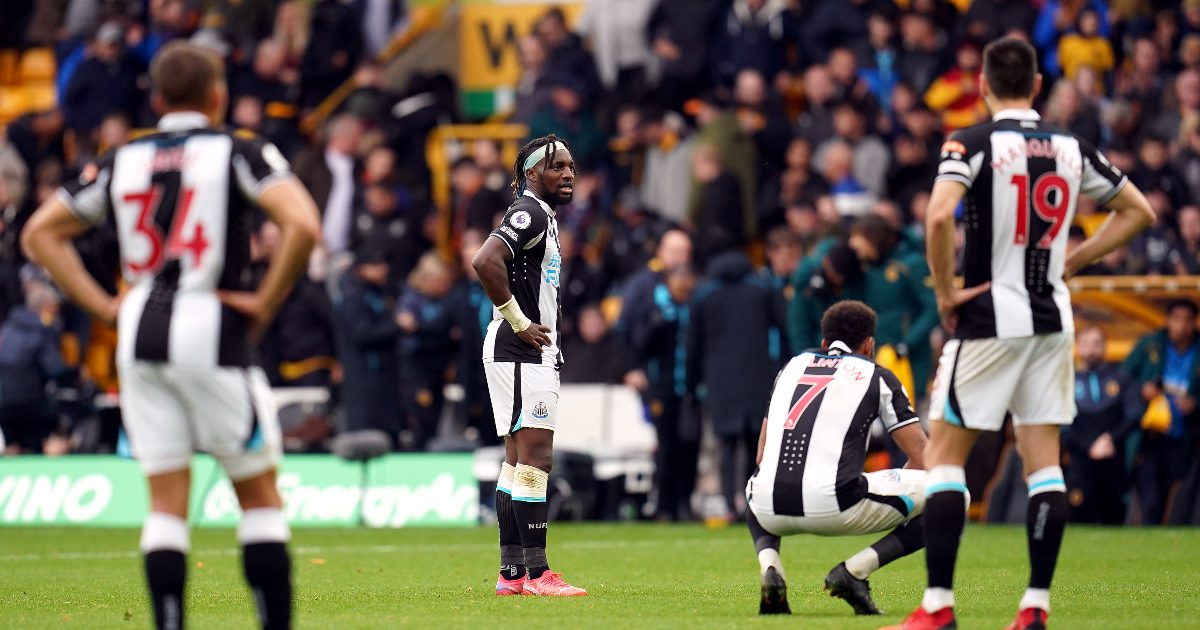 Under their new ownership, Newcastle United may look to “spend £200m” on new players in January to avoid a potential “relegation battle”, according to Danny Mills.

It was reported on Wednesday that the Saudi-led takeover of Newcastle United was back on track.

It was then revealed on Thursday evening that the Premier League had approved the takeover.

Newcastle released a statement after the deal was announced, which read:

“The Investment Group is comprised of long-term, patient investors who have every confidence in the future success of the Club.

“Today’s announcement is the conclusion of a thorough and detailed process that has allowed the Investment Group to arrive at a deal that benefits all stakeholders and will leave Newcastle United well-placed to pursue a clear, long-term strategy.”

This announcement comes with the Magpies placed 19th in the Premier League after seven games.

They are winless in the league as they have drawn three and lost four so far. Newcastle’s first game after the international break is against Tottenham Hotspur at St James’ Park.

Mills has told Football Insider that this is an “incredibly exciting” time for Newcastle:

“All of a sudden, it’s come out of absolutely nowhere and it looks like it’s going to be ratified.

“Even if the Saudi Arabians are cautious investors they may well spend £200million in the January transfer window because the last thing they will want to do is be in a relegation battle. I think it’s hugely exciting.

“Be careful what you wish for sometimes. Sometimes it’s better the devil you know and Newcastle United fans will say that Mike Ashley has certainly been a devil in his time in charge.

“Newcastle fans will be absolutely delighted that he’s gone. There will be huge investment coming into the club. It will be in the infrastructure around the club, not just the starting XI. They’ll look at the academy, the training ground and the ground.

“I think it’s incredibly exciting for Newcastle and their fans. Newcastle fans will have taken just getting Mike Ashley out but now potentially they’ve got a huge pot of gold as well. It’s very, very exciting for them.

“But be warned, there may well be a bit of turmoil and that curve to success is never quite as smooth as you think.”