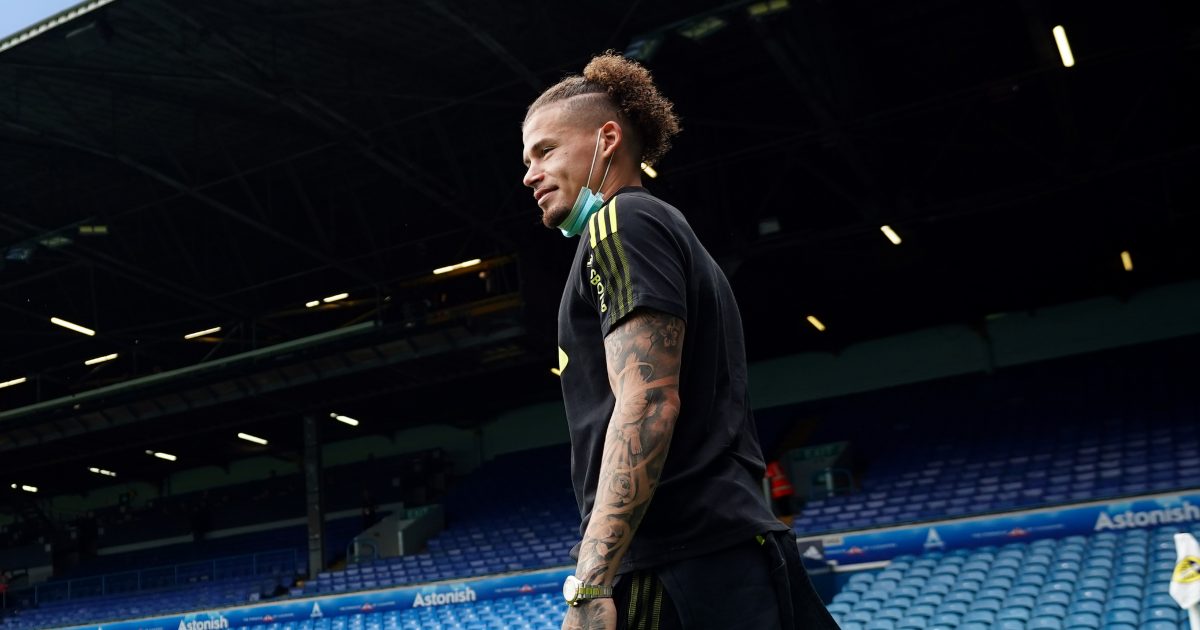 The midfielder has spent his entire career at Leeds and his game has moved to the next level under Marcelo Bielsa.

Phillips played 29 times in the Premier League last term and he is now a regular for England.

The 25-year-old has been linked with a move to Liverpool in recent months. Man United have also emerged as a potential destination for him.

Hutton has told Football Insider that he suspects that Phillips may reject a new Leeds contract:

“He’s got a couple of years left.

Back in July, Leeds defender Liam Cooper suggested that Phillips is “one of the best midfielders in the world”:

“He announced himself in that first game against Croatia and I’ve told him that his life has changed forever now. He knows that though, he’s not a stupid lad and lives his life the right way anyway,” Cooper said.