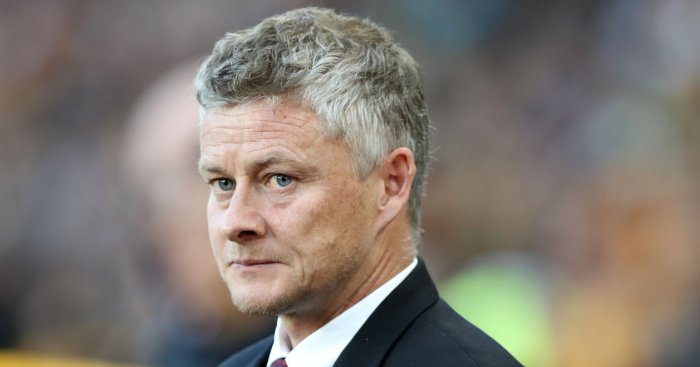 United continued their solid start to the Premier League season with a draw at Molineux, having beaten Chelsea in their first game.

Marcus Rashford converted a penalty in that victory at Old Trafford, but watched on as an underwhelming Paul Pogba both took and missed a spot kick on Monday.

“I cannot understand how a manager can send two players, Paul Pogba and Marcus Rashford, on to a pitch with a mind-set of one having to stand down as penalty taker in the heat of the moment,” Jenas wrote in the Daily Express.

“Solskjaer carries the can for this one. It makes no sense.

“A penalty taker has to be confident 100 per cent and you have to know in your mind, if you get one, that you are ready and mentally prepared. You are sending two players out who mentally don’t know who will actually take it.

“I wonder whether this illustrates something about the power dynamic between the Manchester United manager, and his star midfielder.

“Is Solskjaer strong enough to tell Pogba, who has now missed four spot kicks in the last 12 months, he is off penalty duties?

“Is Solskjaer tip-toeing around a sensitive issue, at a sensitive time in the European transfer window, to keep Pogba happy and at the club, rather than seek confrontation?

“Solskjaer needs to be tough enough to enforce some clarity on the penalty taking situation, and not be influenced by a powerful player wanting to indulge himself.”