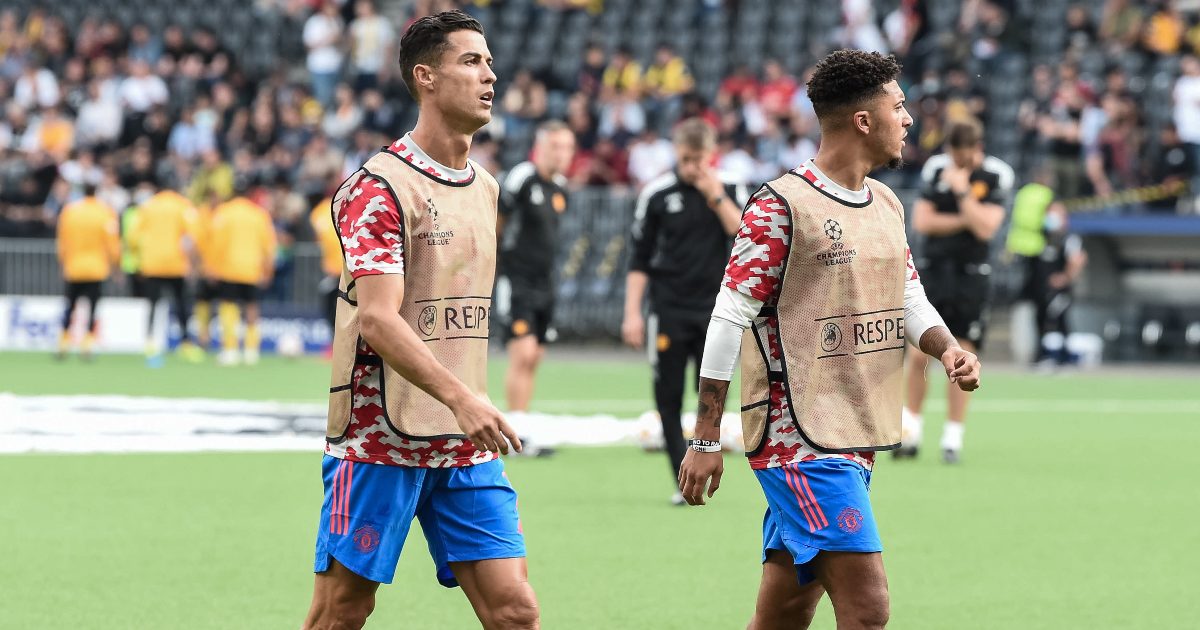 Joe Cole has questioned the recruitment of Man Utd as he claims that Ole Gunnar Solskjaer’s side is currently “a tad unbalanced”.

The Red Devils were busy in the transfer market during the summer. Cristiano Ronaldo, Jadon Sancho and Raphael Varane were among their summer recruits.

On Wednesday night, United came back from 2-0 down to beat Italian side Atalanta at Old Trafford.

After that game (as reported by The Express), Cole said that Man Utd are still “unbalanced” despite their summer signings:

“It’s an interesting project at Man United because they’ve obviously shown a lot of belief in Ole, and in his processes,” said Cole.

“He’s been given so much now, the squad is there – I think still a tad unbalanced, I think they’d like to be stronger in the middle of the park.

“They’ve added probably the greatest player in Man United’s history back to the club, he’s already made a massive impact, so I think for Ole the pressure is on, he has to go and deliver.

“I think it has to happen this year now, he’s been there a long time. He has got the squad to do it, can he install that mentality? Again, time will tell.”

“I told you before the game that Ronaldo is a champion, and we see that is never by coincidence,” Wenger said.

“He turned up again with a wonderful header. We forget many times when we speak about him how good he is in the air.”