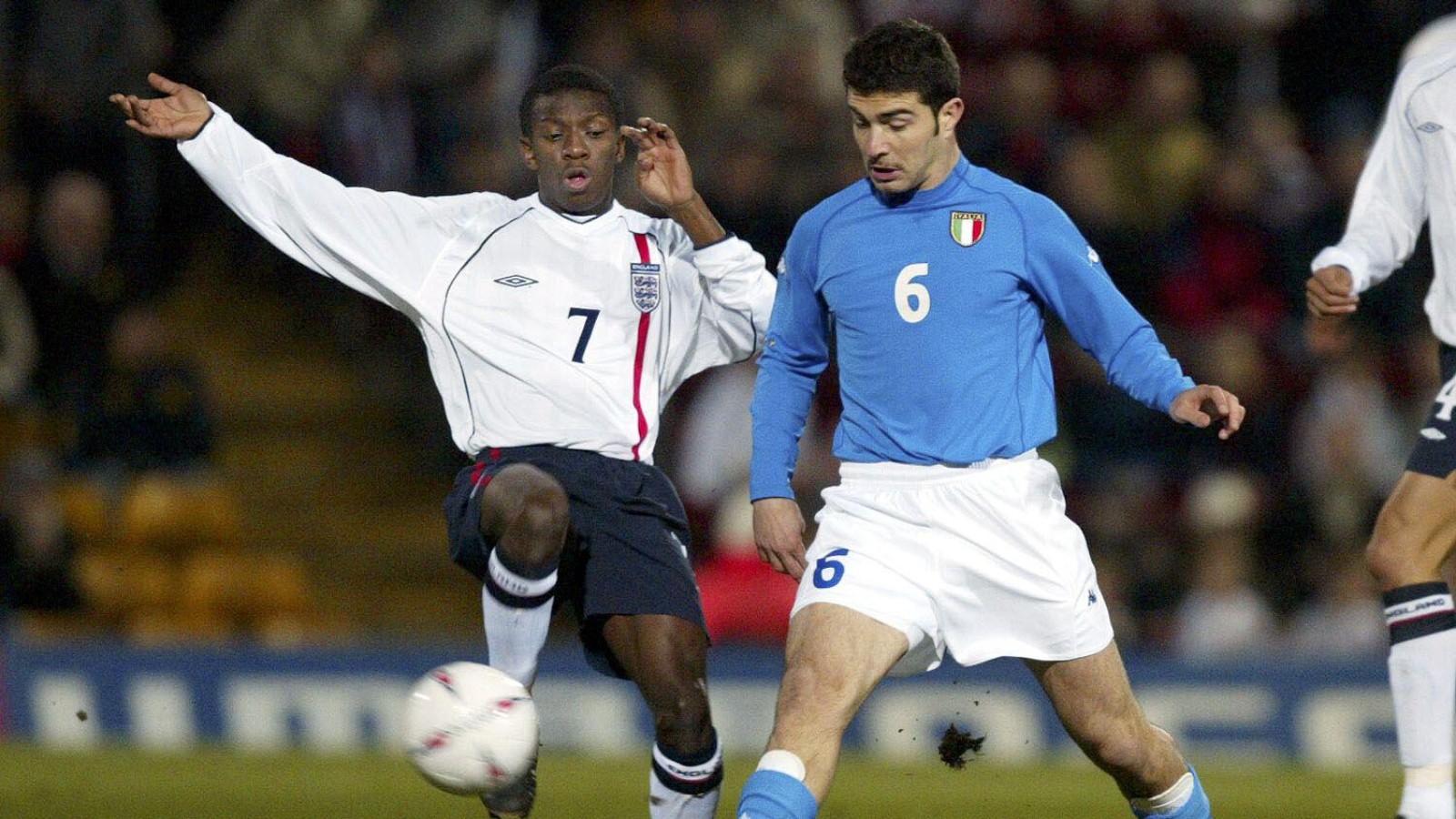 Having overcome England to win Euro 2020 last year, Italy faced Southgate’s side for the second time in Nations League Group A3.

The two nations played out a goalless draw in June and a similar result seemed likely in Milan until Giacomo Raspadori’s fine second-half goal.

England were second-best throughout, struggling to create much of note in attack and conceding a few presentable chances to their hosts.

Alessandro Del Piero identified the issue for England at half-time, pointing out that Italy were focused on forcing mistakes from a player who last played for the Three Lions in 2010 and who retired from the game altogether five years ago.

“All the times that England try to come out, we press high very well,” he told Channel 4. “We’ve had a couple of counter-attacks especially when Wright-Phillips lost the ball and [we’re] anticipating in that way.”

Del Piero presumably meant either Bukayo Saka or Raheem Sterling, who were both operating down the side which Del Piero suggested England were regularly giving the ball away.

Saka did not misplace a single pass of 17 attempted, with the 21-year-old suffering only one instance of bad control.

Sterling had a pass accuracy of 80 per cent from the 30 he tried, being dispossessed four times with five instances of bad control. There’s your Shaun Wright-Phillips.

It should be said that neither Saka nor Sterling played particularly well, mind. Indeed, none of Southgate’s future World Cup winners impressed.

But the under-pressure manager found it “difficult to be too critical of the performance” despite it confirming England would finish bottom of their Nations League group and thus suffer the ignominy of relegation.

“We had more possession, more shots, more shots on target. I think for large parts we played very well,” he said.

“We didn’t deal with the decisive moment defensively and we had moments where we had the chance to be more decisive in their final third and our quality wasn’t quite right.

“It’s a spell where, of course, ultimately results are going to be the thing that everyone reacts to, but I thought there were a lot of positive signs for us as a team tonight.

“I think there was lots of good individual performance. I personally thought the performance is a step in the right direction.

“But I completely understand, because of the result, that is not going to be the reaction externally.”