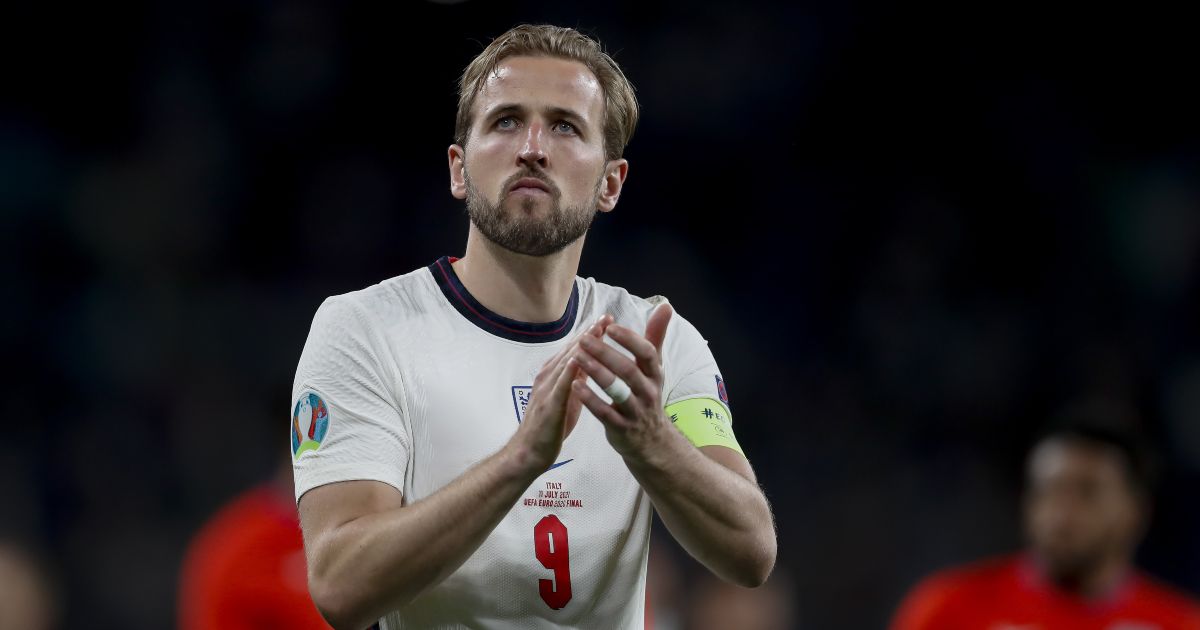 It is good news for Tottenham if Manchester City choose to pursue a deal for Southampton striker Danny Ings, according to former England goalkeeper Paul Robinson.

However, other reports claiming their interest in Southampton’s Ings suggest that City aren’t getting much encouragement in their pursuit of Kane.

There were rumours today that Kane could have to go as far as refusing to return to Tottenham’s pre-season training if he wants to force a move to Man City this summer.

And Robinson thinks City need to put their money where their mouth is with Spurs chairman Levy not being “unreasonable”.

The former Leeds goalkeeper told Football Insider: “It’s an extremely difficult move for anyone to engineer.

Back in March, former Tottenham forward Darren Bent suggested that Ings would score more goals for City than Gabriel Jesus.

Bent said: “If you’re talking about someone replacing Aguero, it’s virtually impossible, you’re not going to find someone who can come in and do what he has done at that club.