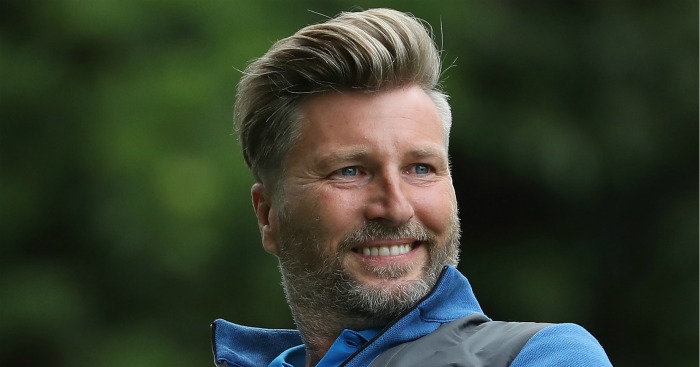 Robbie Savage insists Jack Grealish is “far better than Aston Villa” and has the quality to join one of the Premier League’s big clubs.

The Villa skipper scored a magnificent opener in the 2-2 draw with Manchester United at the weekend, curling the ball past David de Gea into the top corner.

The 24-year-old has so far been snubbed by Three Lions boss Gareth Southgate for the Euro 2020 qualifiers, but there have been increasing calls for him to be called up, as well as speculation linking him with a move to Manchester United.

And Savage believes he is capable of joining the Premier League elite.

“Aston Villa what are they going to achieve? Staying in the Premier League,” Savage said on BBC Five Live.

“If they achieve that it is going to be a great season for them, they are not winning a cup.