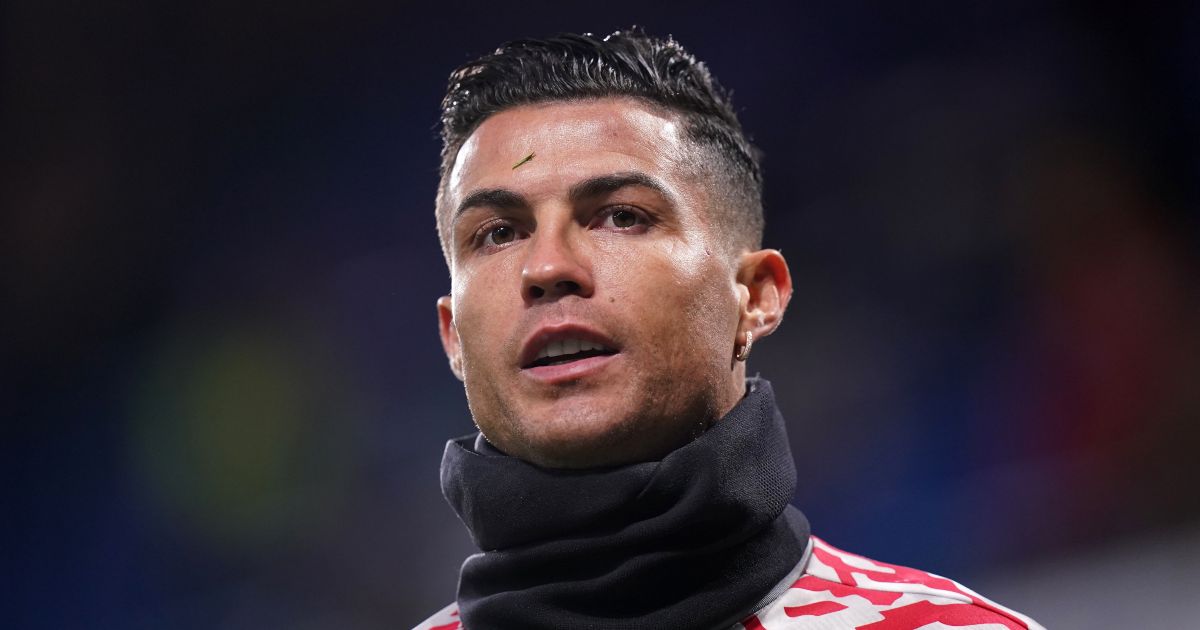 Jamie O’Hara thinks Jamie Carragher made “a good point” during his heated discussion with Roy Keane on Cristiano Ronaldo’s role at Man Utd.

Ronaldo was dropped to the bench by Red Devils caretaker boss Michael Carrick as they drew 1-1 at Chelsea on Sunday to lift them back up to eighth in the Premier League table.

Man Utd took the lead through Jadon Sancho before Jorginho made amends for his mistake in the lead up to the opening goal by converting the equaliser from the penalty spot.

Unimpressed with ‘plucky’ Man Utd, Everton should write off Rafa…

Ronaldo came off the bench for the final 26 minutes at Stamford Bridge before Carragher and Keane got into an argument on Sky Sports about what his role at Man Utd should be.

Ex-Liverpool defender Carragher claimed that Man Utd had bought Ronaldo to win the Premier League, whereas Keane was insisting that he signed to win cups.

“They finished second so the next progression is to challenge for the title and win the league.

“I think they did bring in those types of players to challenge for the title, it’s just shown they are still not there even with those players.

“They still have more to do in terms of bringing the right players in and manager and trying to progress.

“I didn’t agree with them saying Ronaldo should start every game. If you look at the facts of the game, Ronaldo came on with half an hour to go and they were winning 1-0.

“Michael Carrick has got it right tactically. They are winning 1-0 and Ronaldo comes on fresh for half an hour and they draw the game.

“If Ronaldo comes on and they are losing 2-1 and it is desperation to try and get something from it then I can understand the argument.

“If you look at the facts, Carrick got it right because they were winning.”