Home All The News Pundit: €40m signing is huge ‘kick in the teeth’ for Liverpool man 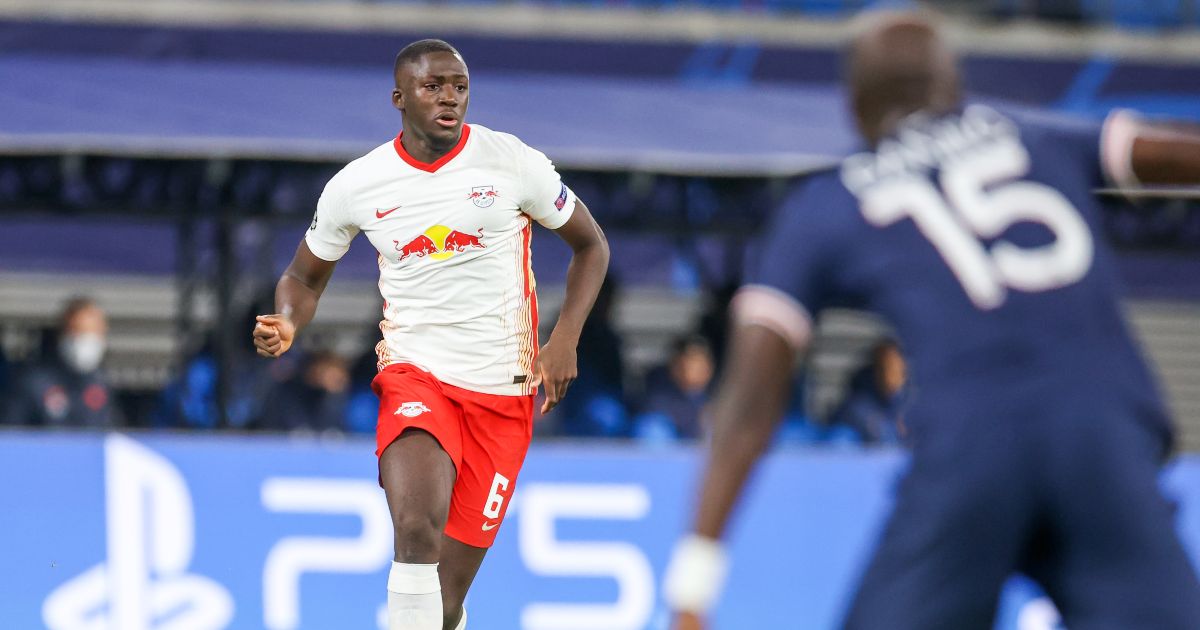 The signing of Ibrahima Konate would be a huge “kick in the teeth” for Liverpool defender Ben Davies, according to former Premier League striker Noel Whelan.

A report by The Athletic journalist David Ornstein claimed that the Reds ‘are in the process of finalising a deal to bring’ Konate to Anfield from Bundesliga side RB Leipzig.

It is said that the negotiations are at an ‘advanced stage’ with Konate’s release clause at Leipzig ‘thought to be around €40million’.

It was always likely that Liverpool boss Jurgen Klopp would try to strengthen his defensive ranks this summer after the club’s injury problems at the back this season.

Ozan Kabak and Davies were drafted in during the January transfer window to provide much-needed support in the centre-back position, with Virgil van Dijk and Joe Gomez missing for most of the campaign and Joel Matip struggling to stay fit.

Davies arrived at Liverpool from Preston North End late in the transfer window with the initial fee believed to be in the region of £500,000, plus structured add-ons.

However, Davies has yet to make an appearance for his new club and the prospect of that improving next season, when Van Dijk and Gomez return, looks bleak.

And Whelan now expects Davies to move out of Anfield on loan in the summer transfer window.

Whelan told Football Insider: “It doesn’t bode well for Davies. He was a signing they wouldn’t have made unless they had to.

“You’ll probably see Davies go out on loan. For Davies, that move was as much a surprise for him as it was for anybody.

“Like Klopp said, it was a transfer that they wouldn’t normally look at. That’s a real kick in the teeth, isn’t it?

“If one of them was surplus to requirements, it would be him.”

On signing Davies in January, Klopp said: “What I like about Ben is it just shows that each situation creates opportunities. I think it’s probably clear that in a normal transfer window, without any issues, we would not look at Preston if there’s a player for us or something like that.

“But since we saw him and since our situation got clearer and clearer – the problems we had – when we saw him we got really excited about it and thought, ‘Wow.’

“I love a lot about his play. He’s a really good footballer, looks like a proper leader in this Preston team, good in challenges, looks football smart, can play different positions because he played in a back three and a back four and all these things.”