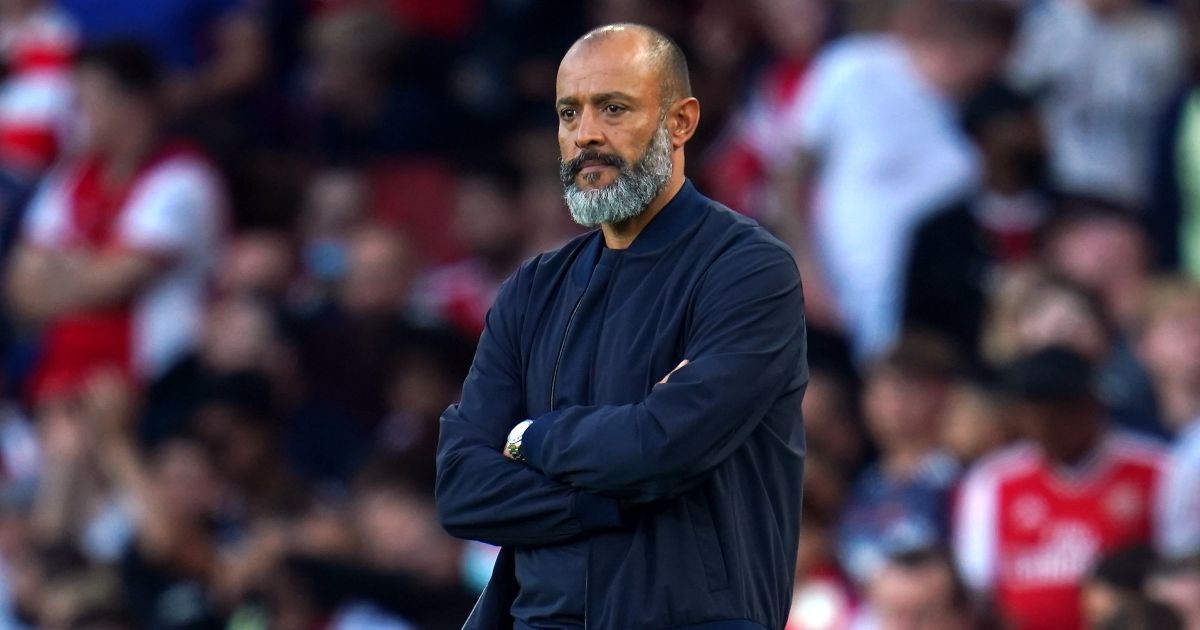 It is “bizarre to question” Nuno Espirito Santo so soon into his reign as Tottenham boss, according to former Premier League striker Kevin Phillips.

Spurs currently sit 11th in the Premier League after losing 3-1 to Arsenal in their sixth match of the new campaign.

Nuno is already coming under a bit of pressure with debates over whether his style of play suits the players at his disposal.

And former Sunderland striker Phillips thinks questioning his suitability for the job at such an early stage is “ridiculous”.

Phillips told Football Insider: “It is ridiculous that people are questioning him so soon after winning manager of the month but it’s the nature of the beast.

“The way he started the season with Spurs masked over the problems he had at Wolves. The latter part of his time at Wolves was not good. I know some big Wolves supporters and they were very frustrated last year.

“He was very defensive and played on the counter attack and the Tottenham supporters do not want to play that way. They want to press and play on the front foot. That’s how they played under Mauricio Pochettino. It’s not been like that under Nuno.

“This is a crisis there at the moment. At times in the last few games they have been all over the place. You would say it is bizarre to question him so early on but that’s football.”

But Gary Neville reckons the current crop of players at Tottenham want a manager that plays high-pressing football, like Mauricio Pochettino did.

“I think they love Pochettino,” Neville said on Sky Sports after the north London derby. “I think he was innovative. The rotation of the style of play, front foot and pro-active. Those players adored him.

“Nuno’s a great coach, Mourinho’s one of the best of all time, but those players to me, look like they want a high-pressing Pochettino-like coach, that gets the centre-backs on the six-yard line.

“Rather than one that sits behind the ball and counter-attacks, that’s how I see it.”