Hislop claims Solskjaer is "less and less impressive in what he's had to say". 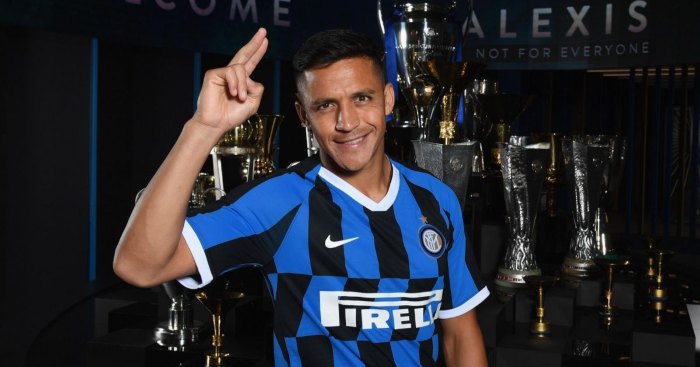 Ole Gunnar Solskjaer’s suggestion that Manchester United flop Alexis Sanchez will be part of his plans on his return from Inter Milan “doesn’t make sense”, according to ESPN pundit Shaka Hislop.

Sanchez will have two years remaining on his £300,000-a-week contract when he returns to Old Trafford from the season-long loan, but it is expected that the club will do their best to offload him.

Sanchez netted just five times in 45 games for United, but Solskjaer claimed that Sanchez can prove his critics wrong if he is given a second chance next season.

“Alexis will come back in the summer and will prove you all wrong,” said the United boss.

“Solskjaer for me has been less and less impressive in what he’s had to say, despite hitting the right notes early on,” he told ESPN.

“With just a few days left of the transfer window there’s not been much to report, and faced with that your response is to say: ‘you just watch what’s coming this summer’ – the same player we’ve already had.